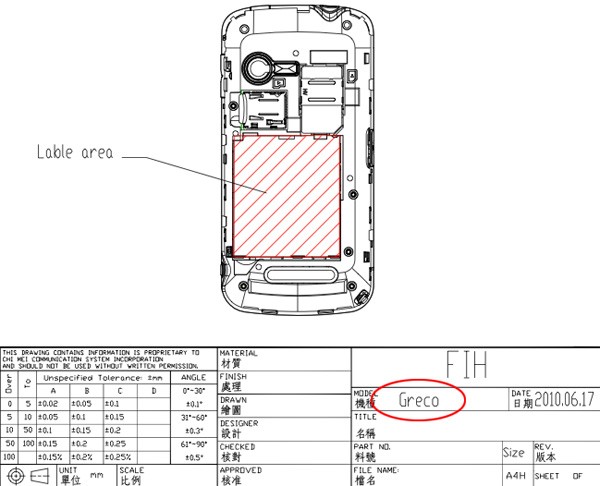 The Motorola XT502 “Greco” handset has been spotted again, this time loitering around the offices of the FCC. The touch-only device which was first found at the Bluetooth SIG appears like it might be getting its AT&T (WCDMA bands II and V) stripes. According to the FCC documents, the phone will be offered as the Quench XT3 and XT5 though we’re not clear on the difference. Likely following the T-Mobile Cliq XT’s footsteps, this is presumed to be a mid-range device. Other known (outed) hardware includes support for 8021.11 b/g, USB 2.0 and Bluetooth 2.0 + EDR, and GPS/AGPS.