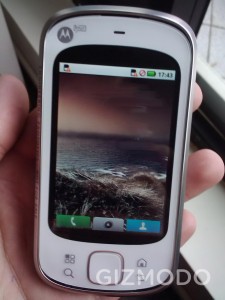 The Motorola handset we’ve recently been reporting on, the Zeppelin, will be arriving next month on T-Mobile.  A leaked T-Mobile roadmap that covers the next few months shows the Zeppelin launching March10th with the new name of Cliq XT.

Everything we’ve seen lately indicates the phone is virtually identical to the Cliq, save for the physical keyboard.  While it’s likely to arrive with Android 1.5 under the hood, Motorola probably readying the same 2.1 update they’ll be pushing out to the Cliq. We don’t know of any prices yet, but we’re pretty sure it will be in the same $180-$200 ball park that most of T-Mobile’s lineup of Android phones – at least initially. We’ve seen pictures of this phone in both black and titanium, so it’s likely the Cliq and Cliq XT will share the same colors. 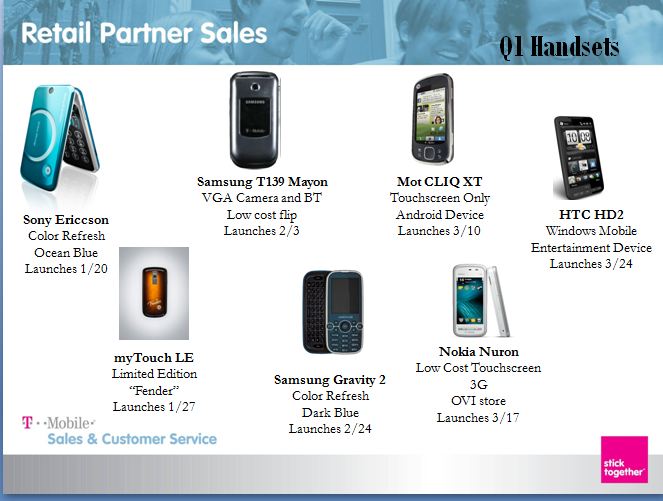