Motorola today revealed its latest smartphone, the Moto G4 Play, putting it on the calendar with a September 15 launch. As the least expensive version of the G4 line thus far, it delivers more entry-level specifications than its counterparts.

Perhaps more importantly than its hardware, though, is the fact that it will work with all four major US wireless providers. Indeed, the $150 phone can hop from AT&T or T-Mobile over to Sprint or Verizon. 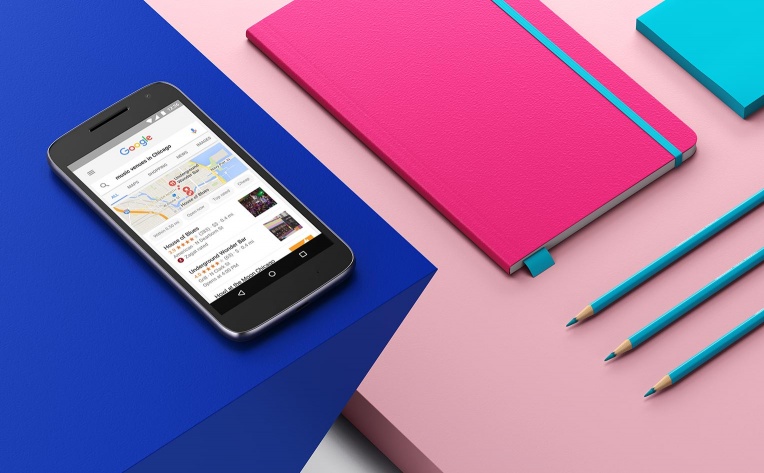 Running Android 6.0 Marshmallow, the G4 Play comes with a 5-inch display at 720 pixel resolution, and an 8-megapixel rear camera. Under the hood we find a 1.2GHz Qualcomm Snapdragon 410 processor with 2GB RAM and 16GB storage.

Other specifications include a 5-megapixel front-facing camera, microSD expansion card slot for up to 128GB storage, a 2,800mAh battery, and Motorola’s nano-coating technology for protection against splashes. 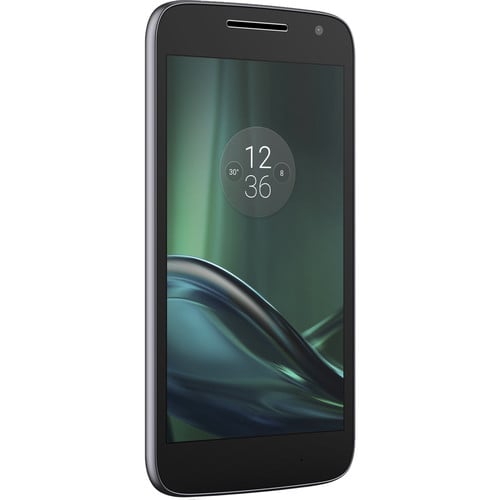 The Moto G4 Play will carry a $150 price tag; however, Amazon is offering a Prime Edition of the phone which comes in at a very-affordable $99.99. That’s right, it’s unlocked and ready to rock with you carrier and costs a cool hundred bucks. Exclusive to Amazon Prime subscribers, it places occasional ads on the lock screen and in notifications.

Customers can pre-order the Moto G4 Play through a variety of outlets, including Amazon, Motorola, and B&H Photo Video.