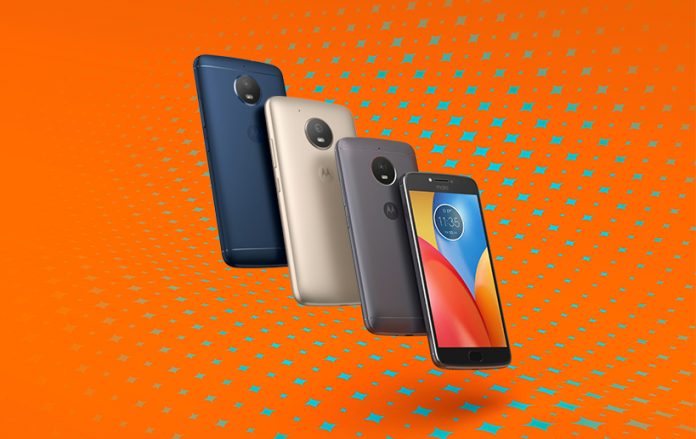 This week Motorola Mobility pulled the veil off the affordable Moto E4 and Moto E4 Plus, successors of the Moto E3 series introduced this year. The two handsets will be made available for purchase in the US and other markets towards the end of the month.

Not so long ago Motorola unveiled another affordable duo, in the form of the Moto C and Moto C Plus, but these models were destined for Latin America, Europe, and Asia Pacific. Now the company is launching two budget-friendly models for the US.

Both new models offer an elegant metal design and the Moto E4 comes bundling a 5-inch display with 720p resolution. It also includes an octa-core Snapdragon 427 processor (or Snapdragon 425 depending on carrier) in combination with 2GB of RAM and 16GB of internal storage.

The product also sports an 8-megapixel camera, as well as a 5-megapixel frontal selfie snapper with LED flash. The phone measures 144.5 x 72 x 9.3 mm and relies on a 2,800 mAh battery to keep the lights on.

As for the Moto E4 Plus, this model is a bit larger. It features a 155 x 77.5 x 9.55 mm and a pretty solid 5,000 mAh battery said to be able to last up to two days on a single charge. The phone features a 5.5-inch display with 720p resolution and like its smaller brother bundles a Snapdragon 427 (MediaTek MTK6737M in markets outside the US) under the hood alongside 2GB of RAM and a choice between 16GB and 32GB of storage.

When it comes to photography, the Moto E4 Plus offers the services of a 13-megapixel primary camera and a 5-megapixel front-facing shooter with LED flash.

Both Moto E4 models run Android 7.1 Nougat out of the box and include a fingerprint scanner embedded in the home button.

Motorola will start selling the Moto E4 for $129.99, while the Moto E4 Plus will take you back with $179.99. The standard Moto E4 will also be sold as an Amazon Prime exclusive phone, which means Prime members will be able to purchase it at a lower (yet to be announced) rate.

Later update: The Moto E4 will be available starting June 22 in the US.