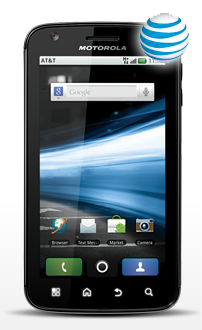 A lot of people were blown away by the cool docking ability and webtop app that the Moto Atrix comes with on the AT&T network, and rightfully so.  Now it seems that Motorola has taken notice of the excitement around the docking capability from consumers, and has decided to include this capability in all it’s “High Performance” Smartphones that come out after June of this year.  This is according to an Engadget post quoting Moto’s Sanjay Jha, in which he also says that the only reason that the Droid Bionic doen’t have docking and webtop is because of the simple problem of time.

This is a step in the right direction for sure, as the industry begins to understand that mobile computing is going to become a main we in which we communicate in the very near future (if not already!).  More information as it becomes available. 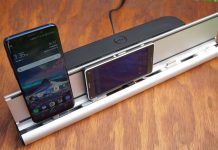