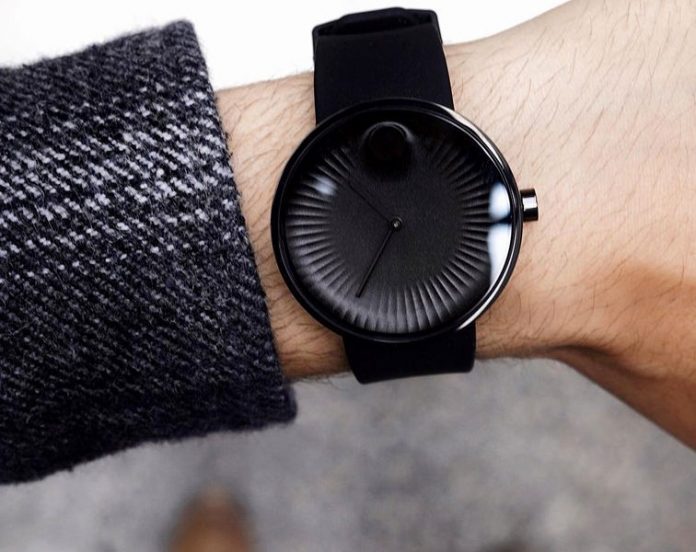 The line between haute-couture watches and smartwatch is slowly blurring. Case in point, American watchmaker, Movado announced it has partnered up with Google to unleash a line of five intelligent timepieces with Android Wear 2.0 onboard.

Movado will launch the new smartwatches under the Connected brand. You should expect them to make an appearance during Baselworld 2017 which begins on March 23.

Prices are expected to start at $495 which is not cheap at all. However, we expect Movado’s designs to sweep us off our feet. Movado is best known for its Museum Watch which was designed by Bauhaus-influenced artist, Nathan George Horwitt – so the brand has an intriguing history – design wise.

And the new Movado Connect smartwatches will feature five customizable dials inspired by the Movado Museum dial. On top of that, each dial will include 3-4 customizable elements like for example, array of complications, backgrounds and watch hands.

We’re also told that the five watches will feature support Android Pay and the Google Assistant will be onboard, as well. Like most smartwatches out there, the Movado bunch will take advantage of fitness tracking features. More info about the specs will be revealed during Baselworld.

Movado is not a stranger to smartwatches. Back in 2015 the company partnered up with HP in order to produce the Bold Motion smartwatch which features a simple, classical design. Bu the device did not run Android Wear, but a proprietary system made by HP.

The press release also reveals that two other Movado-owned brands, Tommy Hilfiger and Hugo Boss are set to launch Android Wear 2.0 smartwatches of their own come this fall.

Keep in mind, that Tag Heuer also has an Android Wear 2.0 smartwatch due out in May. It seems that at least so far 2017 is going to be the year of ultra-stylish smartwatches.