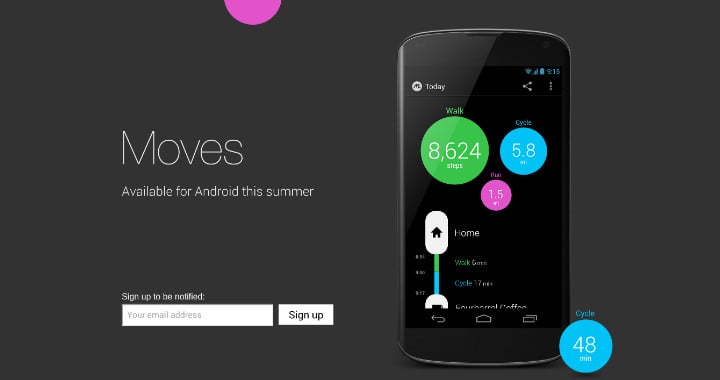 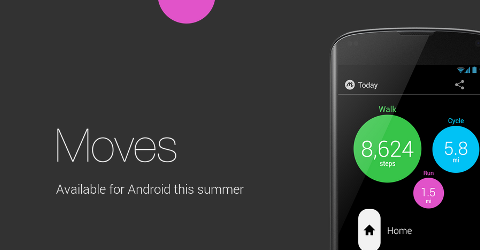 There’s a multitude (a plethora, even!) of fitness apps available on the Android platform. These can range anywhere from full workout instructors to calorie counters to everything in between. For those looking for something a bit more simple, it can be rough wading through all of the options to find what you’re looking for.

Moves is an app that quietly runs in the background, tracking distance and where you’ve been and displaying it to you in a simple format that’s gives you all of its information at a quick glance. One cool feature is it automatically figures out whether you’re walking, running, biking, or driving on the fly and keeps a running tally for you to keep track of throughout the day, including a map of where you’ve been.

Moves has been on the iOS platform for a while, but due to the battery inefficiency in Android’s GPS handling, making the move over hasn’t been possible. With the new location API announced at Google I/O, the Moves team has announced that an Android version of their app will be forthcoming later this summer, giving us Android users a good option for simple distance, location, and steps taken tracking.

Which fitness app do you use? What do you like and not like about it? Let us know in the comments! 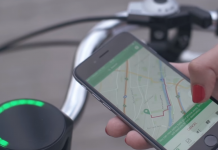 SmartHalo review: Just about the coolest, and smartest thing you can do for your bike 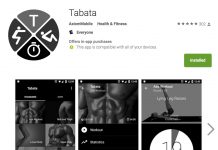 Tabata: A great exercise app for anyone looking to get in better shape 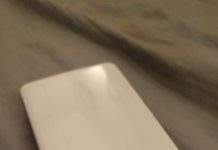 Sculpt and tone your body (or lose weight) with Skulpt Chisel