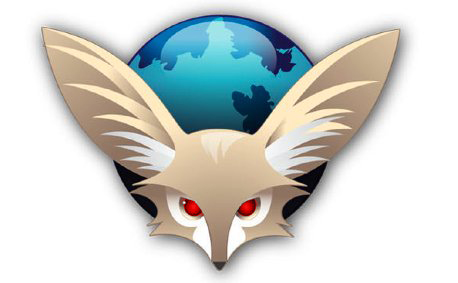 To many it seems as if Fennec for Android has moved extremely slowly, without much progress. Personally, I feel like it has been in Alpha for such a long time.  Today, however,  I learned that Fennec for Android Alpha will be entering 2.0 in a few short weeks. New features (in alpha or planned) include Firefox sync, Find-In-Page, link sharing, autofilling using information from your address book, and multi-touch gestures (alongside the already implemented pinch-to-zoom). In other words its shaping up to become a lot better!

Up until now, many of you have held off downloading it because of the instability of the build and the size of the file(it is over 25 mb). Maybe this  2.0 alpha has features that will make some of you change your mind.

Oh right, one last thing, Mozilla is also planning for beta testing this fall! This thing just might launch officially in Q4. Can’t wait for that if it happens.

For more details on Mozilla and Fennec, head over to developer Matt Brubeck’s site.