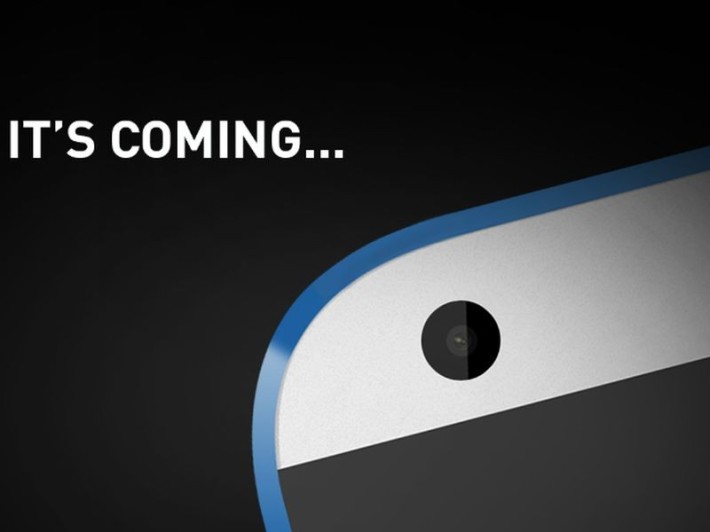 A recent tweet from Qualcomm teased that during next week’s IFA in Berlin, Qualcomm will reveal a multi-core 64-bit Snapdragon powered Smartphone.

Qualcomm’s tweet also came with a teaser image. The one posted above. The exact tweet stated “We’re thinking about your future: a #Snapdragon powered multi-core 64-bit smartphone is headed to @IFA_Berlin.” Many are claiming that this device looks like an HTC device, and that the phone Qualcomm is revealing is the HTC Desire 820. But we’ll just have to wait and see.

Processor speed not the most important component in smartphone experience 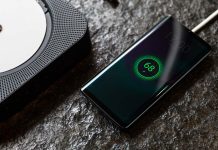 How does your smartphone charge? The terminology and the tech behind it