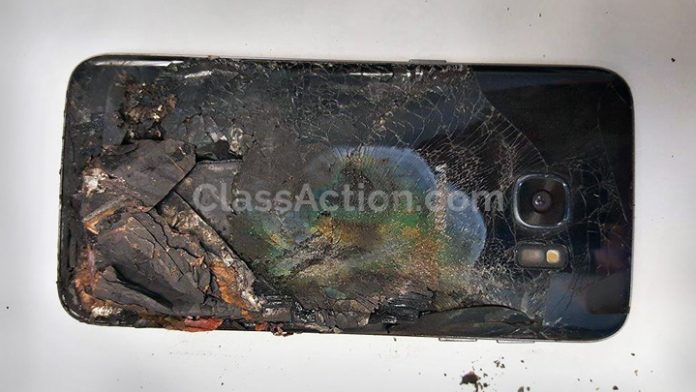 Admittedly when the first stories of the Samsung Galaxy Note 7 catching fire were published, my initial thoughts were someone did it on purpose to get media attention, or maybe they used a bad charger, but I was wrong. And I’m sorry for thinking that.

After multiple news outlets reported the stories and more continued to pile on, Samsung opened an investigation and found the stories to be true. Samsung issued a full recall, without government assistance in the US, and there are reports almost daily of new incidents of Note 7s catching fire even after the voluntary recall.

After doing some research, it appears the same problem is afflicting the Galaxy S7 and S7 edge. I cannot confirm if this is due to faulty batteries, but given the nature of the Note 7 it’s more than likely due to a Samsung issue. Granted the S7 has been out much longer than the Note 7, but that doesn’t mean the stories aren’t true.

Here’s what I found:

On May 30th, according to website ClassAction.com, a construction worker working on an Amazon bookstore in Ohio, had his S7 edge catch fire in his pocket causing serious second and third degree burns. Third degree burns are the worst of the grading system as it burns through the dermis and affects deeper tissue permanently.

Going back just a year with the release of the Galaxy S6 edge+ there were also reports of that phone catching fire just like these other incidents. 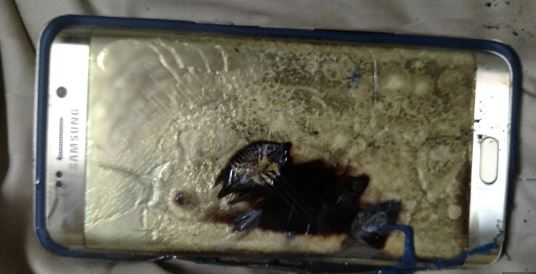 I cannot say with full authority if any of these cases are legitimate but the pictures and evidence in the pdf (read with caution, graphic images), and stories all point to faulty batteries. Samsung found the faulty errors in batteries mainly coming from Samsung SDI, and who is to say they didn’t make faulty batteries before the Note 7.

At this point, if you still own your Galaxy Note 7, go return it immediately. The device isn’t worth the risk of property damage let alone personal damage. If you own another Galaxy device made in the last year, be aware there is a chance your phone might be faulty too.