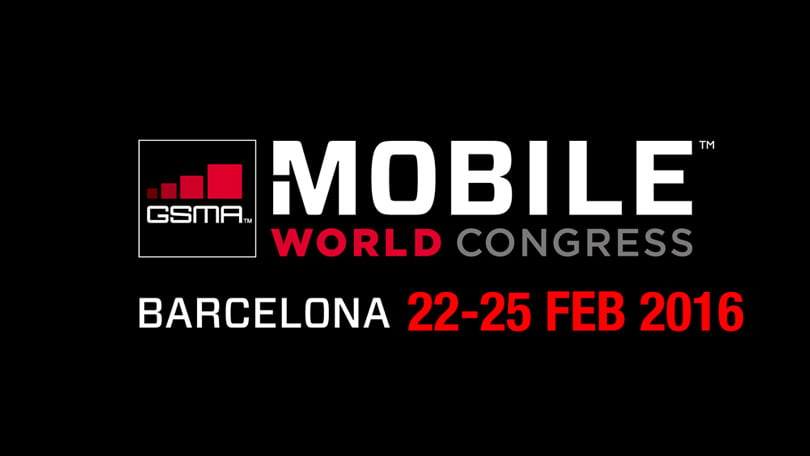 That’s all she wrote! Mobile World Congress 2016 is now over, and boy, what a show it was. There were huge presentations, some surprises, and a ton of cool tech shown off at the show this year. Here are some of our favorite moments from the show.

LG and Samsung kill it

There were high expectations going into Mobile World Congress 2016. We all knew that we’d be seeing new flagship devices from LG and Samsung. We’ve been seeing leaks for what seems like half a year at this point. Going into shows like this with long lead ups, it’s sometimes hard to meet expectations, no matter what you’re presenting. The general consensus around the AndroidGuys staff is how LG and Samsung both had excellent shows.

Both of the tech giants did a great job stating the case for the new phones and the associated tech with it. Samsung really did listen to the fans! We’re seeing the return of a micro SD card slot and water resistance, as well as bigger batteries.

LG went completely out of the box and released a brand new phone. The new metal uni-body LG G5 is the first modular flagship phone. We all loved the idea of the modules that you can add into the phone to increase functionality.

You can check out our coverage of the launch events for the LG G5 + Friends here, Samsung Unpacked here and see how the flagships stack up against each other here.

One of the most exciting things in tech is seeing how companies a step below the Samsungs and LGs of the world are battling it out in the mid-range and budget space. MWC 2016 shone a huge spotlight on some of these companies and the extremely compelling devices its bringing to market.

The most compelling of which may be Alcatel’s Idol 4S. With flagship specs, a beautifully designed device and creative innovations like being able to use the phone upside down, I can’t wait to see how this phone, and its little brother the Idol 4, do this year. Alcatel released one of the best mid-range phones from last year in the Idol 3, and would appear to have the experience and the specs to make it a major player this year.

If you had any idea that Sony was going to take to the stage this year and effectively kill and replace its flagship line, I’d like your advice on tonight’s lottery numbers. We expected a quiet conference from Sony, but boy were we wrong.

Sony got up on day 1 of the conference and introduced us to three new phones, the Xperia X Performance, the Xperia X, and Xperia XA. These phones will be replacing phones in the Xperia Z lineup. While there may not be a lot of changes at first glance, our Josh Noriega does an excellent job of laying out exactly what has changed. Now we wait until summer to get our hands on them.

If you’re interested in more from the Sony presentation, including pictures and video, check out our coverage here.

HTC changes it up

This year’s Mobile World Conference felt a little weird. We normally see a ton of leaks of a new HTC flagship device leading up to an unveiling of a familiar, yet improved, device. This year, HTC did something completely different. While we have seen a few leaks of the newest HTC flagship, HTC’s presentation this year centered on its budget friendly Desire line. 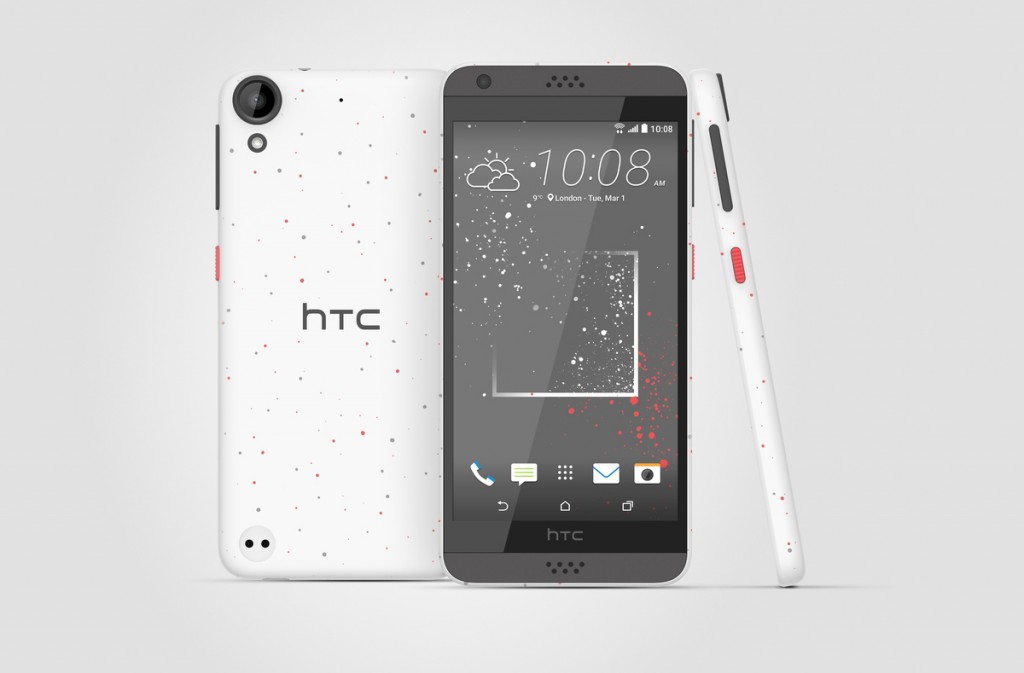 The Desire line is a more budget focused lineup of phones that has been met with decent success here in the States. HTC has gone out on a limb this year and redesigned the lineup to incorporate a more streetware inspired look. The three Desire devices (530, 630 and 825) come in four colors, white, blue, black or red, with multi-colored speckles called micro-splashes. Despite the redesigned aesthetics, the specs are still decidedly mid-range at best.

We’ll have to see how the new look impacts HTC’s bottom line.

There was a ton of new tech debuted this week. Virtual Reality featured heavily with a new headset from LG, and Mark Zuckerberg showing up during Samsung’s event and touting Oculus and GearVR’s partnership.

We got more confirmation that cheap phones are getting better with a ton of offerings in the $200 – $450 range. One to look out for is Xiaomi’s Mi 5. It has specs to stand up to anyone with a price ($300) to beat everyone.

Lenovo released a line of midrange phones and tablets that has us wondering what’s in store for Motorola going forward. ZTE’s announced a new Android based projector, can it revolutionize the business presentation world?

What was your favorite tech from Mobile World Congress 2016? Were you one of the 100,000 people that attended the event? Did you stream any of it? Let us know down in the comments what your favorite part was.