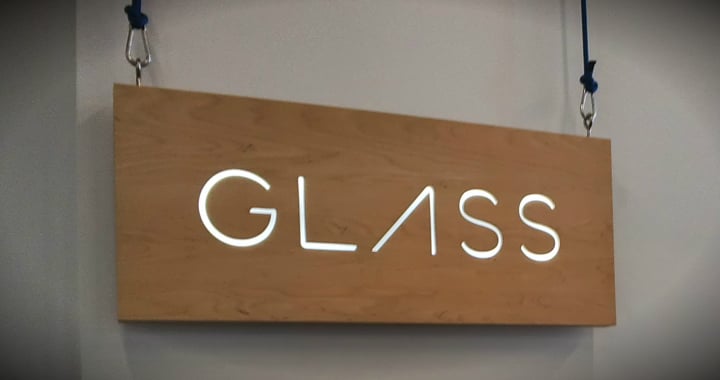 After my 50-minute Glass fitting session in Google’s Venice Beach campus, I walked out with Glass positioned just above my right eye, not sure what to expect. My wife and I had a plane to catch, returning us back to Colorado. We had made a day trip out of my pickup appointment, leaving at 4:30 AM and set to arrive back home in the middle of the night that same day.

We found a local restaurant and as we pulled up I had an internal conversation with myself; debating whether or not I should wear Glass. In the end, I decided to wear it in. Immediately I realized how self-aware I was. It felt as if everyone was staring at me, constantly. This feeling has not left me once in the last month. We talked about the pickup experience and how the entire thing felt surreal to an extent. And we wondered how friends and family back home would react to this computer strapped to my face the next time we met.

For the first few days Glass seemed like nothing more than a glorified Bluetooth headset. I felt as if it was always in the way, even though Google claims Glass is about getting technology out of the way. I was constantly aware I had it on. Between the prism just above my line of sight, the constant pressure on my nose and the pain on my right ear caused by having a Glass rest on it all day, it was anything but out of the way.

That is, until after two weeks of using it, I encountered my first ‘technology-is-out-of-the-way-moment.’

I was riding with my wife to a friend’s house we had never been to before, in a part of town neither of us were familiar with. I had pulled up the address in Google Maps on my Nexus 4, and started navigation on Glass. After we departed, my wife and I began having a conversation that pulled both of us in, passionately stating our perspective on the situation. We arrived to the house without getting lost, and as we got out of the car I realized during the entire conversation I had been giving her directions without having to interrupt the flow of our talk a single time. There was no looking down at my Nexus, panning for the next turn, or pausing for both of us to hear the directions and make sure we understood. I was able to look at and hear the directions through Glass, and not break away my attention from my wife.

Technology was finally out of the way.

Eventually my nose has adjusted, my ear has given up on screaming in pain, and the prism is hardly ever noticed unless I receive an alert or need to take action. I’ve found the longer I wear Glass, the more scenarios I use it in, the more useful I find it to be. I was recently asked if the honeymoon period with Glass had ended yet. I can happily say it hasn’t.

Google search provides for useful information in just a few seconds, and being able to hold a conversation via SMS using my voice is invaluable at times. Speaking of SMS, the only way to use text messaging with Glass is to tether Glass to an Android device that’s running the MyGlass app. Another benefit of pairing an Android device instead of an iPhone with Glass is GPS functionality. Due to having purchased Glass and wanting to use what I’ve purchased combined with the fact the iPhone MyGlass app has not been released yet, I’ve made the switch to Android. This was something I never imagined doing, but Glass has persuaded me to give Android an honest try. Nearly three-weeks in, I have no regrets so far. 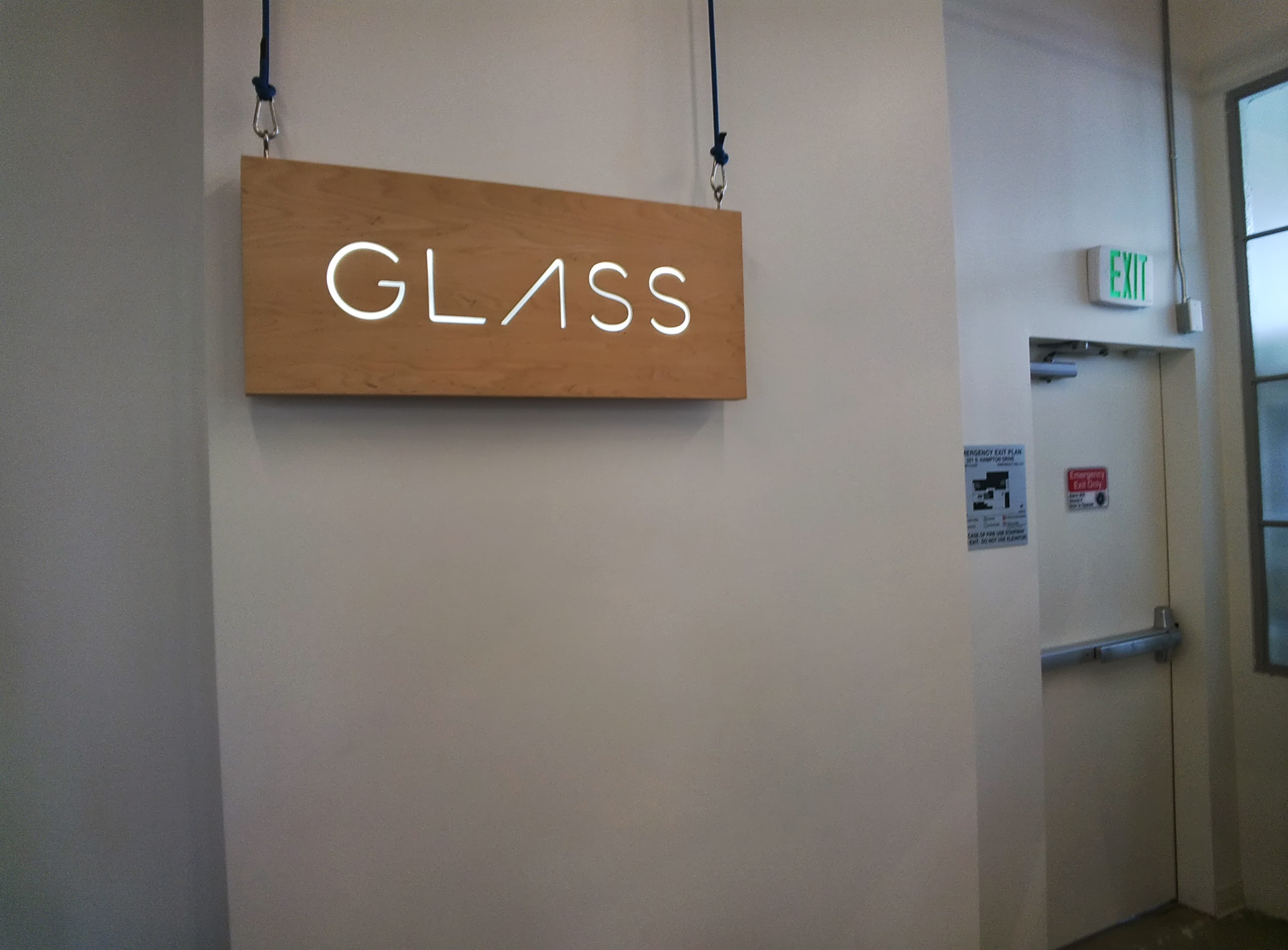 Recently my daughter had her first day of Kindergarten. This was a big moment not only for her, but for her parents. My wife and I agreed having a video of dropping her off would be a good idea, so I donned Glass and we headed to school. I recorded roughly 30-minutes worth of video, including part of the drive to the school and the entire process of dropping her off, her meeting fellow classmates and the inevitable apprehensive goodbye. But, what was so amazing about the experience was the fact that after we arrived at the school, I was so swept up in making sure she was OK, and my wife was OK, I forgot I was even recording. Glass, again, was out of the way. I watched other parents take out smartphones and record video and watch the entire experience through a screen. I didn’t have to. I was able to be in the moment, be part of the memories, instead of just recording.

While I may be far more self aware than I was pre-Glass, I’ve realized most people simply don’t care about Glass. Sure, some give me a weird look in passing, a few stare for long periods of time but even fewer even ask about it. Those who have mustered up the courage to ask either were completely oblivious to the fact Glass existed, or knew exactly what it was. But both types of inquirers have all muttered the same phrase: that’s the future.

Their statement is debatable and something we will see played out over the coming months and years, but one thing is certain — wearables are the future. What they look like and how they work is still undecided.

With Glass still in its infancy and monthly updates adding quality functionality, I’m excited to see where Glass ends up before public release. Being part of the Glass Explorer program is an honor, albeit with an expensive membership fee, but one that has plenty of benefits. Getting to help shape and mold Glass through product feedback is an exciting experience, and one I look forward to continuing.

If you happen to live in Colorado and you do see me (or someone else) wearing Glass, try not to stare. Or if you insist on staring, come say hi.