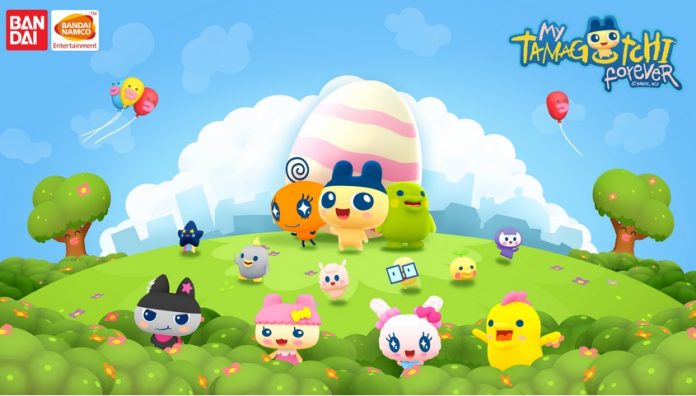 Back in the mid-90s, before there were mobile games, Tamagotchis ruled supreme as the ultimate virtual pet. The game was offered on a flat, egg-like plastic gizmo with three buttons and a keychain on top.

But the little-pixelated creatures almost went extinct in the years that followed. Only to resurface yet again in the present. Developer Bandai Namco this week officially released the My Tamagotchi Forever app for Android and iOS users around the world.

In case you aren’t familiar with Tamagotchis, these were digital pets that lived inside a small, handheld device. The ultimate goal was to keep your creature alive by feeding it and playing with it on a daily basis. Ignoring your Tamagotchi for a few days would result in certain death for the little animal. 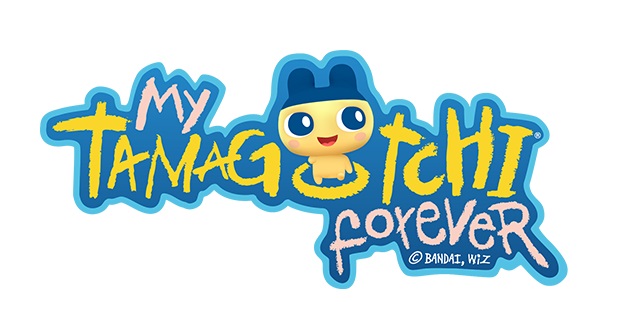 Well the new mobile game mirrors the original concept in many ways. For example, in My Tamagotchi Forever each creature has a sleep meter, a hunger meter, an entertainment meter, and a bathroom meter.

Obviously, you must make sure you cater to the needs of your creature in order to keep it happy, as well as earn virtual currency to buy equipment for entertainment and food. Users can earn coins by playing mini-games. You can also unlock new creatures by decorating your town.

As it grows, your creature will slowly evolve into something else, depending on how you treat it.

Yet, like many games launching today, this app is geared towards pushing you to spend money. For example, the game lets you skip past several steps, like waiting for your Tamagotchi to sleep by purchasing Diamonds.

My Tamagotchi Forever also strays from its predecessors by offering support for augmented reality (AR). So gamers can transpose their virtual pet onto a real background. Get your Tamagotchi to sit on the couch with you or on the bed.

Sounds like fun? They go ahead and hatch your egg. Install My Tamagotchi Forever on your Android right now.