I remember when Swype was the biggest thing to hit the market. Everyone was so used to simple single-letter typing that the concept blew us all away at first. Swype was a closed beta for awhile, and everyone scrambled to sign up for it. Even when it was released to the public, Swype was a fairly big commodity. Personally, I was excited as well. At the time, I had never heard of such a concept, and I couldn’t wait to try it out. I was lucky enough to be a part of the closed beta, and I couldn’t put my trusty G1 down when I finally got that precious APK  file installed.

Swype brought new life to touchscreen typing for me, even if it was full of bugs. I didn’t care. Most first releases are rough drafts, and it was called a “beta” group for a reason. I was never truly appeased with the accuracy of Swype, and I used it on and off for the next year or so before eventually fell out of love with it. I jumped from keyboard to keyboard, never truly satisfied. I found some solace with Thumb Keyboard, but I knew I would never be able to type as quickly as I did with Swype. 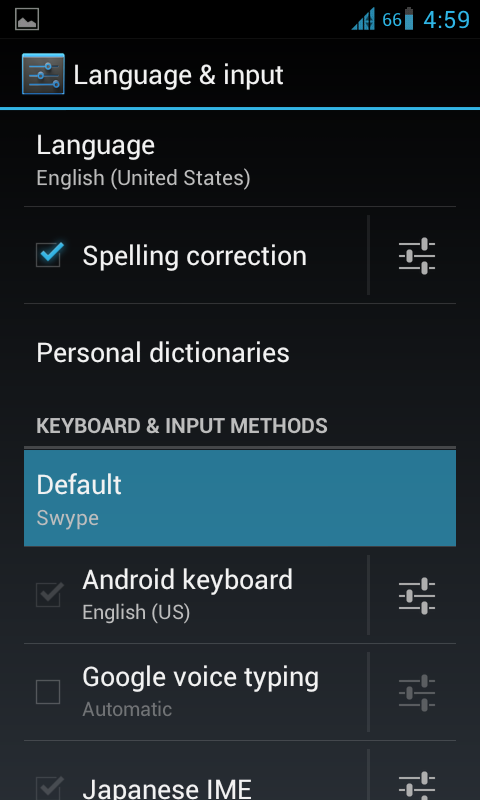 Then, something happened that I now consider to be fate: I had the chance to review the Droid Razr Maxx. After powering up the device for the first time, and going through the setup process, I was curious about what input methods Motorola had given users. So, I jumped into a text box, and after a good old fashioned long press, and a quick tap of Input Methods, there she sat. My old flame, you could say. 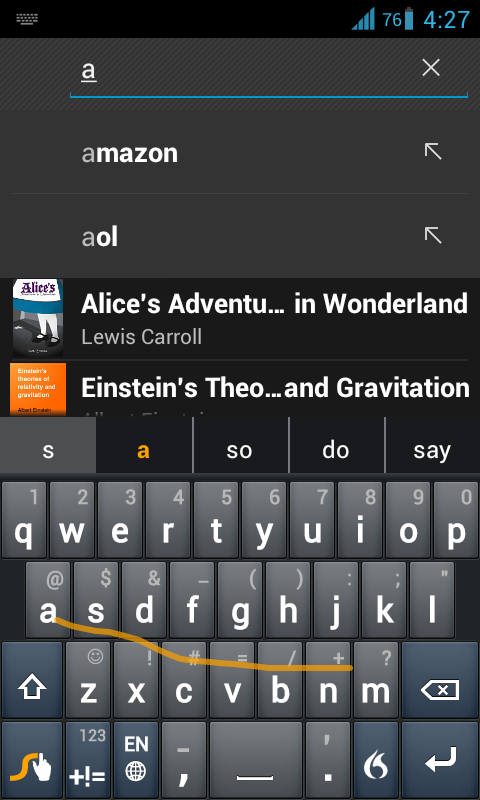 In my review, I mentioned that I was never a huge fan of Swype (which is partially true), so I used the Motorola keyboard instead. After being contacted by a Swype rep, I had a sudden “what the hell?” moment, and downloaded the Swype installer for my G2X. It’d been a little over a year since I’d used the keyboard, so there must have been some changes to improve it, right? I started using Swype as my daily input method, and I have to admit, it brought back a few memories. Was I impressed? With a technology like this, it’s hard not to be. I wasn’t blown away by the slight improvements that Swype had seen since our last encounter, but I was pleased. I used Swype for the next week, and didn’t have to switch to a normal keyboard once. Accuracy seemed much improved, and I even went to the trouble of adjusting the settings, so that accuracy got more attention than speed. 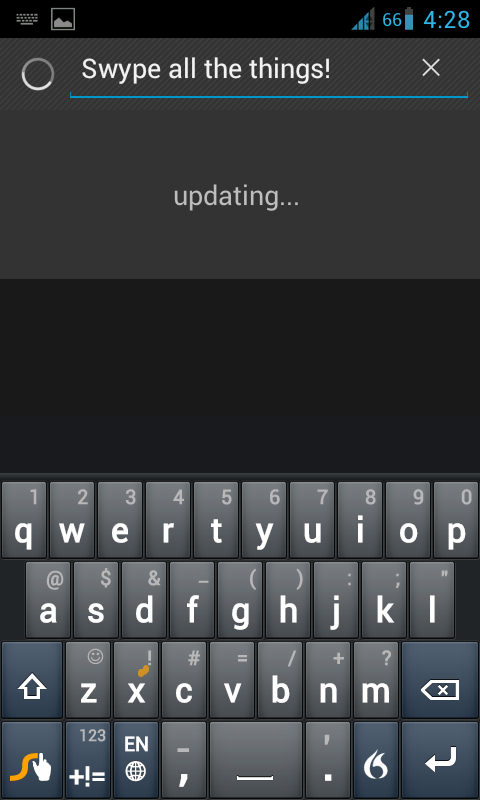 I noticed that virtually nothing has changed in terms of appearance for Swype, but that familiar draw-to-type motion is still as smooth as the day I first installed it those many moons ago. After just over a week of usage, I can firmly say that Swype and I have made up, and I’ll be using it as my daily input method for some time to come. I’m quite satisfied with the accuracy, and I’m definitely typing more quickly.

It’s as if I’m back in early 2011, the last time that I used Swype. But this time, it’s better. This time, I’m not jumping to another keyboard. This time, Swype is here to stay. 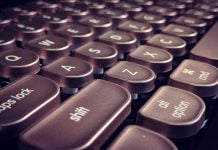