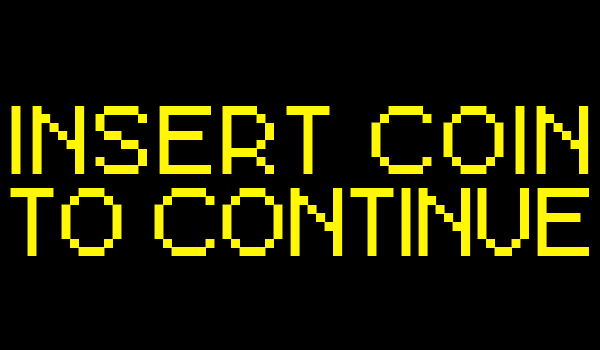 Namco Bandai, the name behind Android games such as PAC-MAN and Flight Control,  has come out in opposition of the freemium model that is becoming popular among mobile apps.  More specifically, they believe that it’s not possible to sustain a business model using this method so long as you are producing high-quality titles.  Also know as “free to play”, the tactic typically lets users get a taste for a game through a handful of levels of features.  The idea is that, once hooked, players will pay to unlock additional content, remove ads, or download new levels.

Speaking at Cloud Gaming Europe, Namco Bandai’s senior VP for Europe,  Olivier Comte, advised that while the strategy might work for smaller titles, it’s too risky for bigger companies. What’s more, he believes that the constant stream of low-cost or free games is going to hinder the industry in the long term.

“Free-to-play games can’t be high quality.  The business model for smaller, easier titles, is making an expectation to consumers that is whittling away at triple-A development.  We need to put certain value on certain work.  When you’re a big company… you can’t take risks too quickly, you can’t make a change just because there’s a fashion for a couple of years; you want to be there in 20 or 30 years.” – Comte

What do you think of all Namco Bandai’s stance here?  Are they right in saying that high quality games will suffer in sales or development because of the indie developer business model?  More importantly, have you found a freemium game that you would consider high quality?  Let us know about it in the comments!