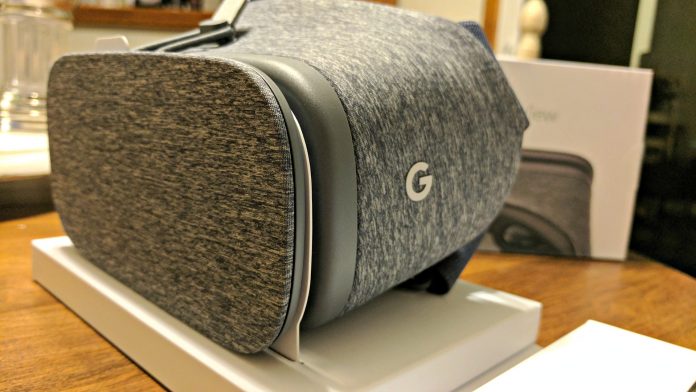 Google’s Daydream VR ecosystem just got a new addition. In a partnership with Google, the NBA recently announced its first virtual reality app.

With the NBA VR app installed users will be able to watch highlight videos from recent NBA games on a virtual big TV screen and view team statistics from games. 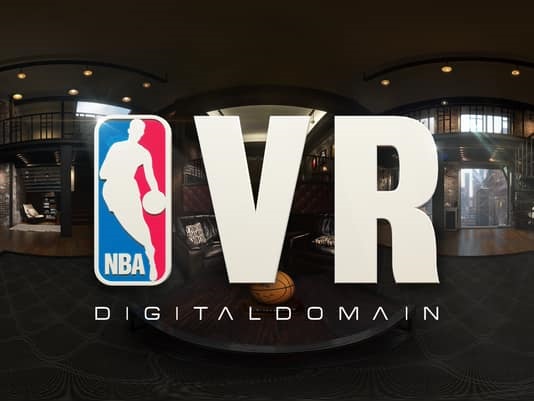 But wait that’s not all, the new NBA VR app also arrives with an original weekly interview series called House of Legends. The first episode of the series welcomes fans into a virtual sports lounge where ex-NBA player Robert Horry will be discussing a wide range of topics, all for your enjoyment. Future episodes will include players like Chauncey Billups, Baron Davis, Bruce Bowen or James Worthy.

The app is a Daydream exclusive, so if you’re the owner of a Samsung Gear VR headset you won’t be able to use it. NBA VR is currently available for users in the US, UK, Canada, Australia and Germany.

The app is free to download and more 360-degree video content plus new episodes from the House of Legends will be added in the upcoming months. 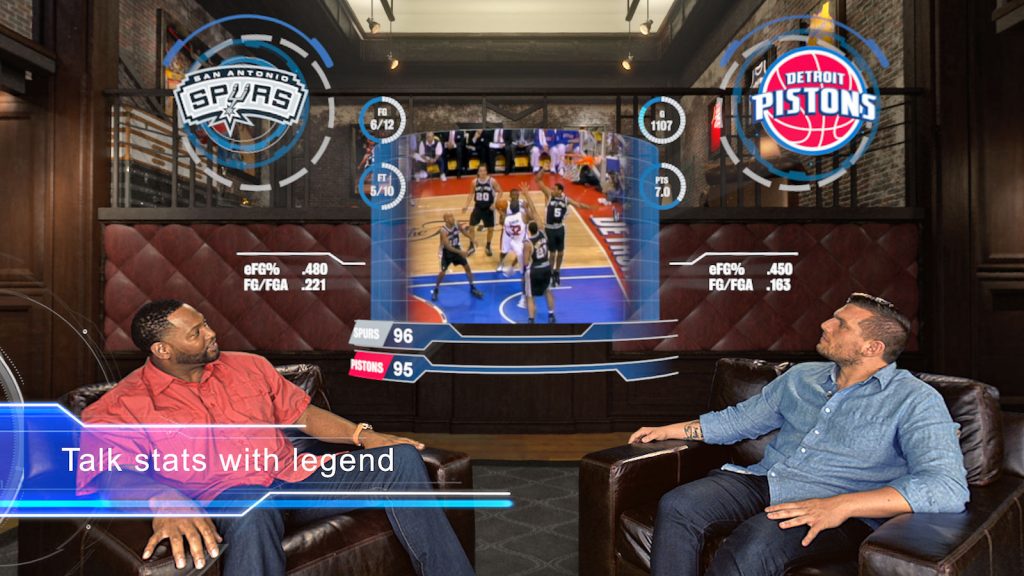 Google’s Daydream platform is starting to get more and more populated. Back in December a few dozen compatible titles were introduced including HBO, Netflix, LEGO, EA, NextVR, Underworld Overlord and Layers of Fear: Solitude – to name a few.

Speaking of which NextVR can offer access to a live NBA game every week, but you will have to pay a pretty consistent fee of $199.