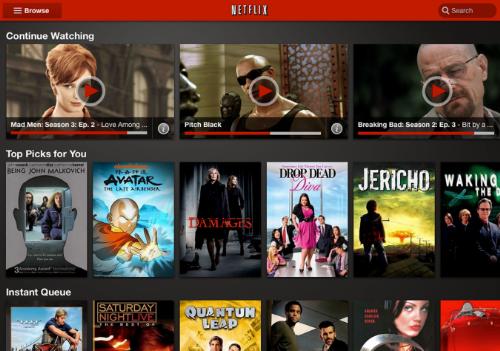 It seems that Netflix have taken a decision to block users with rooted devices running custom ROMs from downloading the app from the Google Play Store.

According to reports on Reddit, the Netflix app is showing up as incompatible for users with some rooted devices. Probably more worringly is that Netflix seems to have disappeared for some unlocked devices without custom ROMs.

For those affected, you won’t se Netflix in the search results and going directly to the app will show it as incompatible for your device.

It’s not the first time we’ve seen apps being blocked from rooted devices as in the case of Pokemon Go, but for it to be blocke on unlocked devices too makes it seem like this could just be one big misunderstanding.

If you have an unlocked or rooted device running a custom ROM or not, have you noticed Netflix disappearing for you?