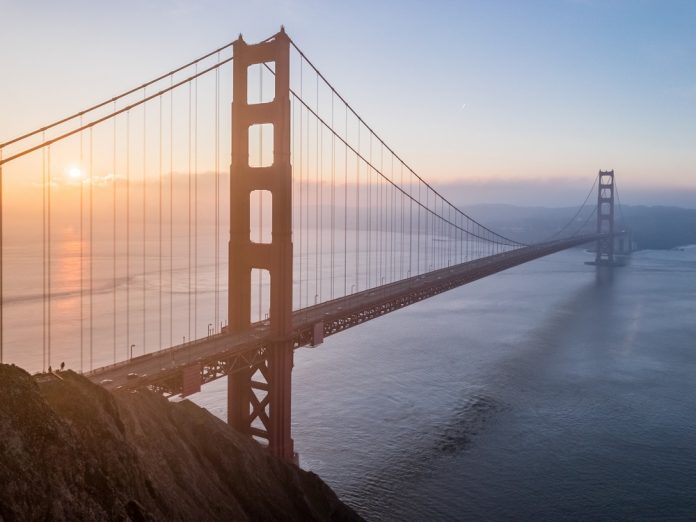 Smartphone photography has come a long way, to a degree that you’ll soon be more inclined to leave your DSLR at home in favor of your high-end phone. The latest Lightroom update proves exactly this point.

Today Adobe announced that from now on Android (and iOS as well) users will be able to shoot RAW HDR photos from the convenience of their phones. The software will automatically scan the subject in order to determine the ideal exposure range before taking 3 photos. Lightroom will then proceed to merge, align, tone map, build and deliver the final DNG file. 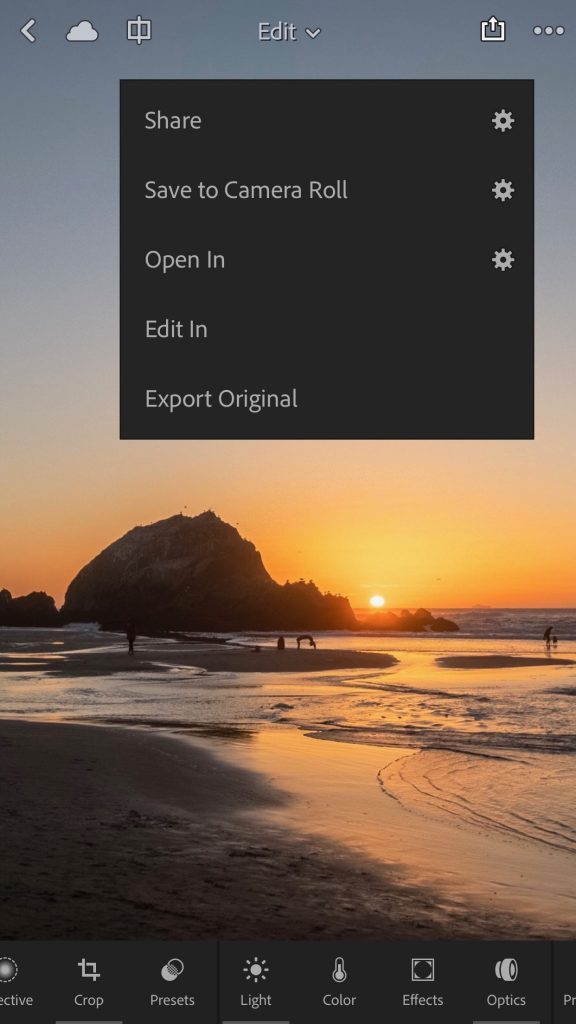 Adobe says that the new HDR mode for mobile devices enables a dynamic range that was previously only possible on DSLR and mirrorless cameras. Basically Adobe is one step closer to turning your smartphone into a DSLR.

The advantages of shooting RAW imagery include having more color information available and more flexibility to play with exposure and white balance. As for HDR mode – it is useful in scenarios such as bright sunsets, dark interior shots or sunny outdoorsy shots though a window.

On top of the HDR RAW feature, Android users will also be able to use the linear and radial selection tools, which were so far available for iOS users. 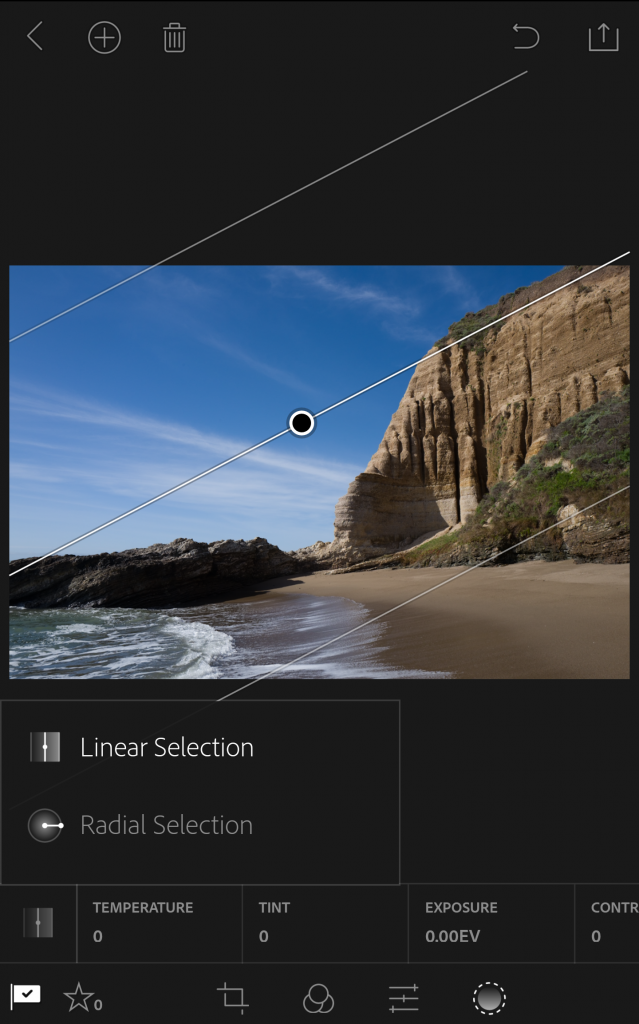 Sadly, not everyone will be able to use this feature – as you will need a high-end smartphone like the Samsung Galaxy S7, Galaxy S7 edge or Google Pixel/Pixel XL. However, Adobe is committed to bringing the new feature to more devices in the near future.

The new updates bumps Lightroom for Android to version 2.3. Users can download the app for free, but some features like syncing across multiple devices are only available for Creative Clouds subscribers. 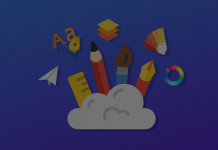