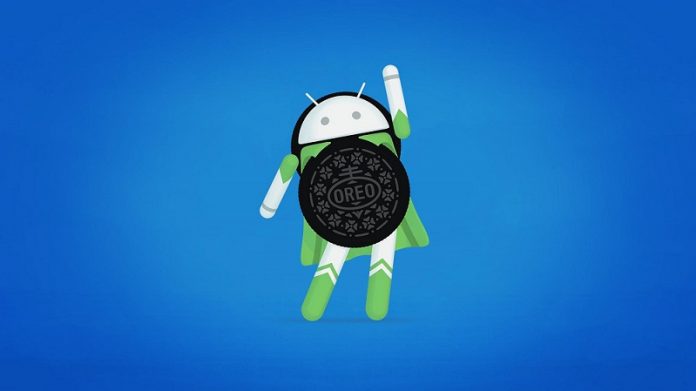 Released last week, Android 8.0 Oreo brings with it a host of new features and upgrades. One that was recently discovered by the folks of xda-developers in some code on the Android Developers website reveals an interesting possibility – soon users will be able to open Google Assistant from within their apps.

Right now you can launch the Google Assistant with a long press or by using a hot word, but in Android 8.0 Oreo third-party application will be able to summon the assistant from the app itself. This means users won’t have to leave the app anymore if they want to interact with their virtual helper. Speaking of which, it doesn’t necessarily have to be the Google Assistant, although Google certainly hopes it will be. 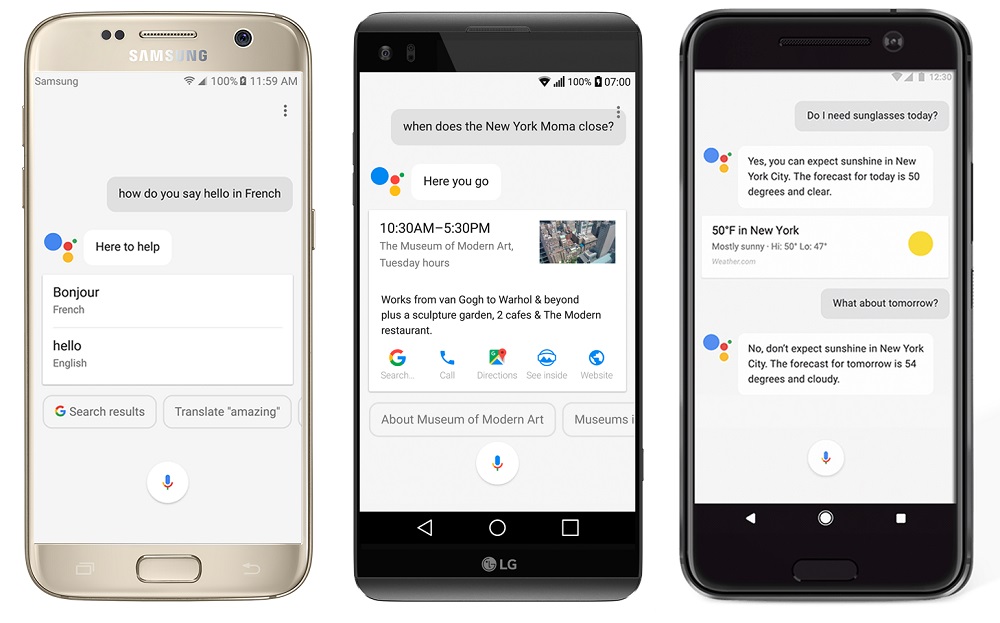 Because users can easily change which AI-driven assistant they have on their device, third party apps in Android 8.0 Oreo will also be able to call up Google Assistant alternatives such as Alexa or Cortana.

We’re also told the assistant will be displayed as a new layer living on to of “other activities” and will work well in a multi-window scenario.

Google is basically trying to catch up with Alexa, which currently offers better third-party integration. However, at first, you shouldn’t expect the list of apps that integrate the Google Assistant to be a large one given that the feature requires an Oreo device to work, and for the app to support Oreo too.