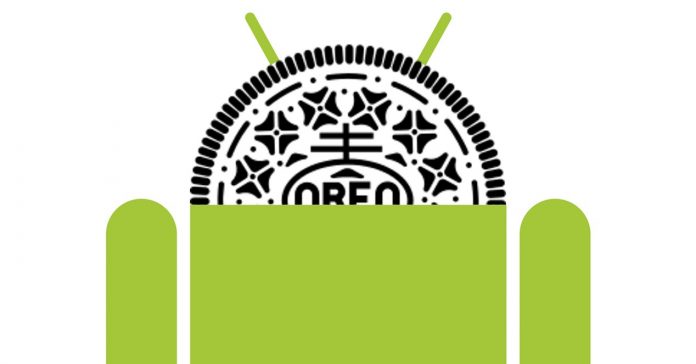 Google’s I/O conference this year is scheduled to take place between 17 and 19 May and during it we expect to get the first glimpse of Android O. A few weeks ago we talked about a bunch of new smart features that might make it into the next iteration of Android and now we’re back to share with you even more details.

Sources have been whispering to 9to5Google supposedly revealing information about the novelties that Android O will bring to the table this year. But before we proceed any further, we’ll have to advise you to take the following information with a big grain of salt, as none of the tidbits we’ll be sharing with you are 100% confirmed. 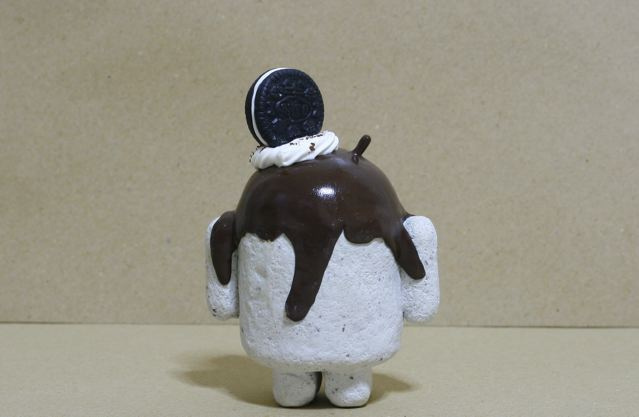 If the rumors are true, Android O will add app icon badges for active notifications – which means users will be allowed to take a quick look at the home screen and be able to see how many notifications they have for a certain app.

Another possible feature is picture-in-picture mode, something in the vein of Android TV. Picture-in-picture allows you to display a pinned window in the corner of the screen, while allowing a user to continue consuming media content in the original window. Google might push this feature to Android tablets, but with phablets as big as the 6.2-inch Galaxy S8+, picture-in-picture might make a useful addition on smartphones too. 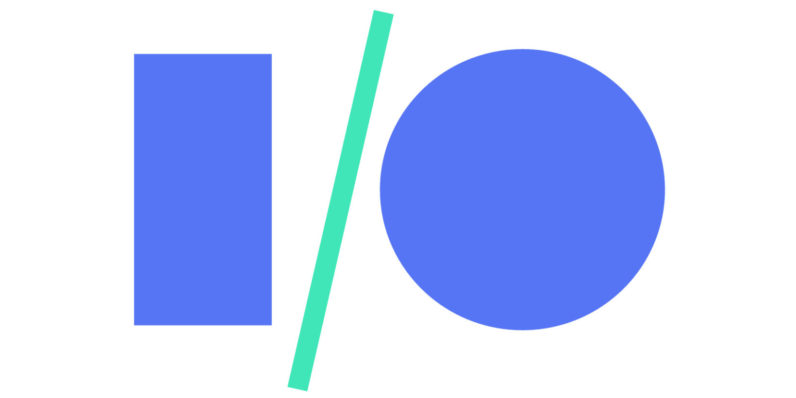 Moving along, we heard of a feature which sounds a lot like the “Copy Less” option we told you about a few weeks ago. The idea behind is to provide the users with “smarter text selection” options with the help of a floating toolbar with Google Assistant baked in.

Google is probably thinking of how to further improve battery life too – thus in the next version of Android, background activities from apps will be restricted – in a way that’s similar to how Chrome 57 deals with tabs. 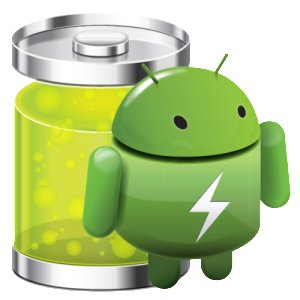 Furthermore, Android O might be getting the so-called “adaptive icons” which means icons will change dynamically. This feature is currently included in the Pixel via the Pixel Launcher.

While at this moment information about the specifics of these features remains quite vague, we do expect to be seeing more details appear in the upcoming weeks. So stay tuned to find out more.