This year has probably been one of the worst, in terms of keeping secrets. It seems that just about every major manufacturer, is incapable of keeping their new devices under wraps. Samsung, Motorola, OnePlus, you name it, at least one of their devices has leaked.

With Samsung’s UnPacked event coming up this Thursday, more and more details are coming out about two of the newest devices to come from the South Korean giant. We have seen everything from the leaked packaging, to the new Edge features for the S6 Edge+, and even the new keyboard case for the Edge+.

To top it all off, the latest leak came from Samsung themselves. The main Samsung France web page leaked all the details regarding pricing for the Galaxy S6 Edge+ accessories. While all of this was expected to be a surprise come Thursday, it seems that there’s not much that Samsung to keep the cat in the bag for once. 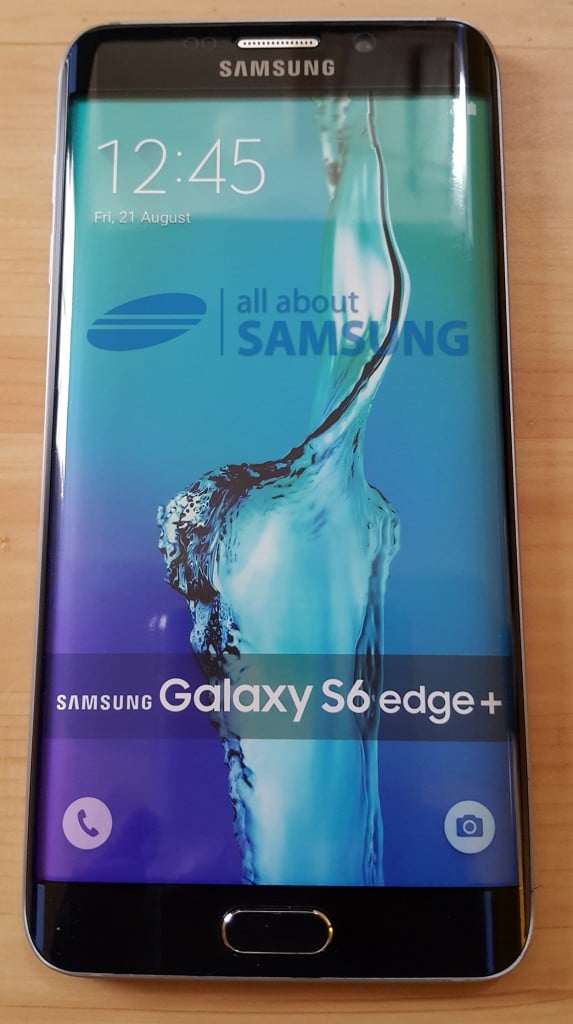 Before the page was pulled and replaced with a Samsung UnPacked advertisement, the dates were leaked, leading us to an idea of when the device will be released/available. According to what was found, pre-orders will begin around August 21st, and will be released either September 3rd, or 4th. This was somewhat confirmed by a pre-order bundle that includes a Bluetooth headset with the purchase of the Galaxy S6 Edge+.

Now as for the accessories, the pricing is in Euros, so even after converting to the USD, there may be some changes on our side of the pond. I guess Samsung’s got that going for them.

We will have more coverage on Samsung’s new Note 5 and Galaxy S6 Edge+ as the week progresses, and especially during their UnPacked event. Keep your eyes peeled for more info, and let us know what you think about Samsung’s two worst secrets of 2015.