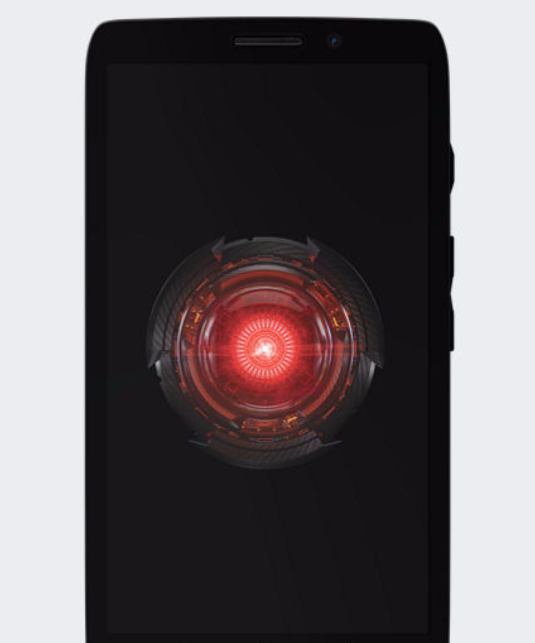 Verizon and Motorola are in fact joining forces once again for another sweet Droid smartphone. And not just one device, actually. The companies have just sent out an invite detailing the announcement on Oct. 27th (in New York City), specifically saying that new “Droids” will be unveiled.

We have previously suspected that a Droid Turbo successor would drop in late October, assumed to be named the Turbo 2. We haven’t seen murmur on any additional devices. Maybe it’ll be a successor to the battery-hefty Droid Maxx? Or a Droid tablet?

This sounds like a pretty typical affair for a flagship phone. Fortunately, the Droid 2 is said expected to get the same customizability perk that the Moto X has via Moto Maker. But expect some Droid flare in there. Also, the display glass is said to have considerable reinforcement, being referred to as “Shatterproof”.

Are Verizon customers excited for some new Droid devices?