You know those rumors that have been circulating this week suggesting Android L could be called Licorice when it’s launched? Heck, even the guy responsible for the giant lawn decorations has been chatting up the idea of licorice all week. As it turns out, that could all be smoke screen. Newly discovered bug tracking on Chromium (Chrome issue tracker) suggests the next version may be called Lollipop after all.

Check out the debug icon in the notification bar. As first reported by Myce, this guy sure looks like a standard lollipop with Android antennae. And, adding fuel to the fire, the page has since been removed from Chromium. 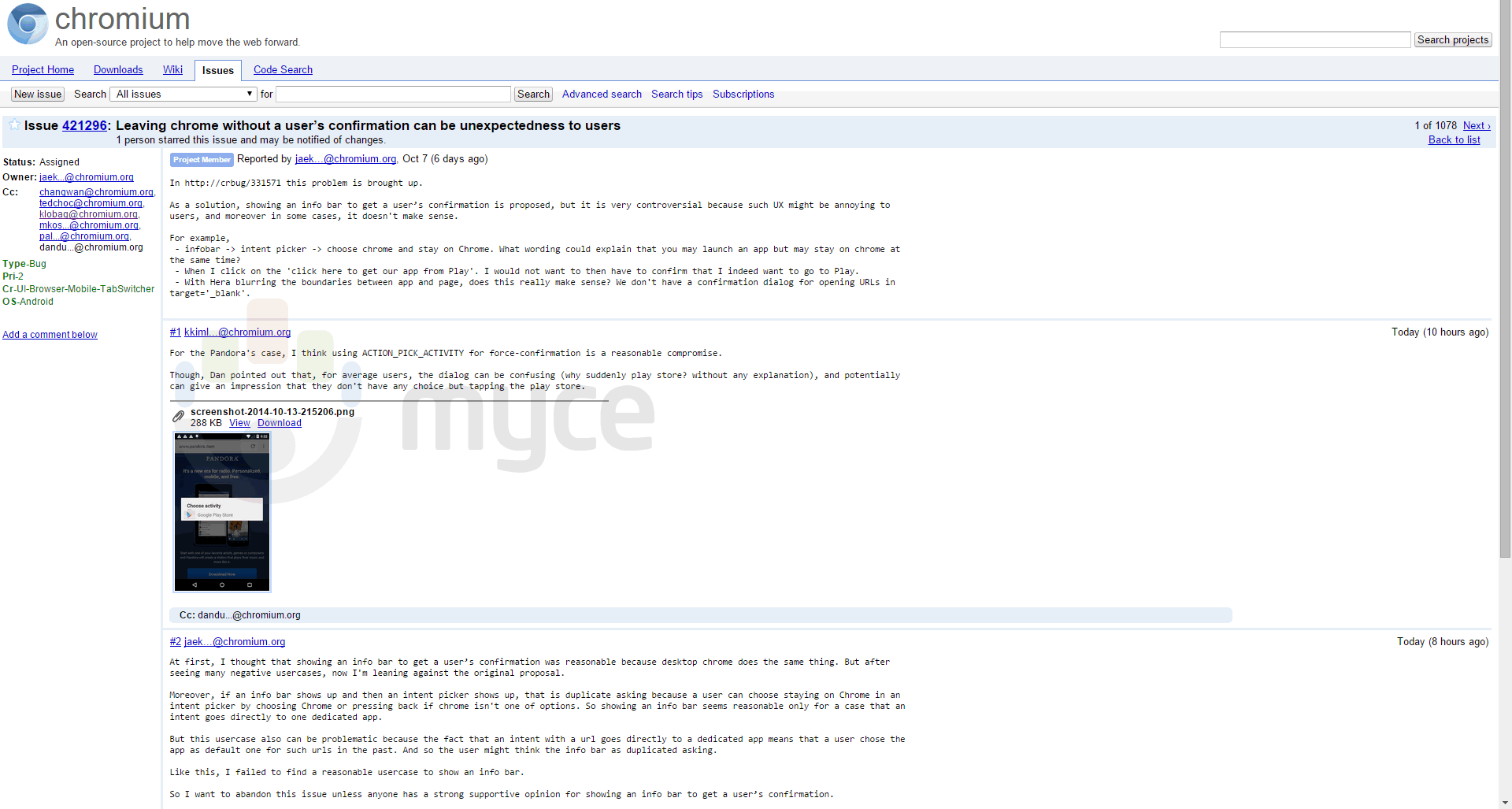 You know the drill; nothing is official until it’s official. Just more chatter for an otherwise slower news cycle.

Which do you prefer for Android? Lollipop, licorice, or something else? Hell, does it even matter to you? 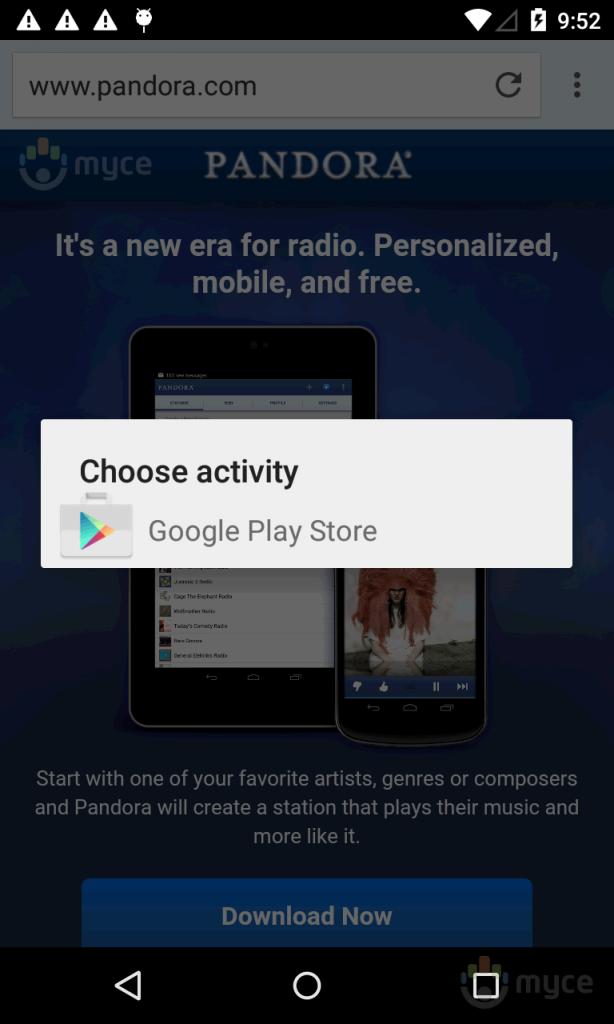