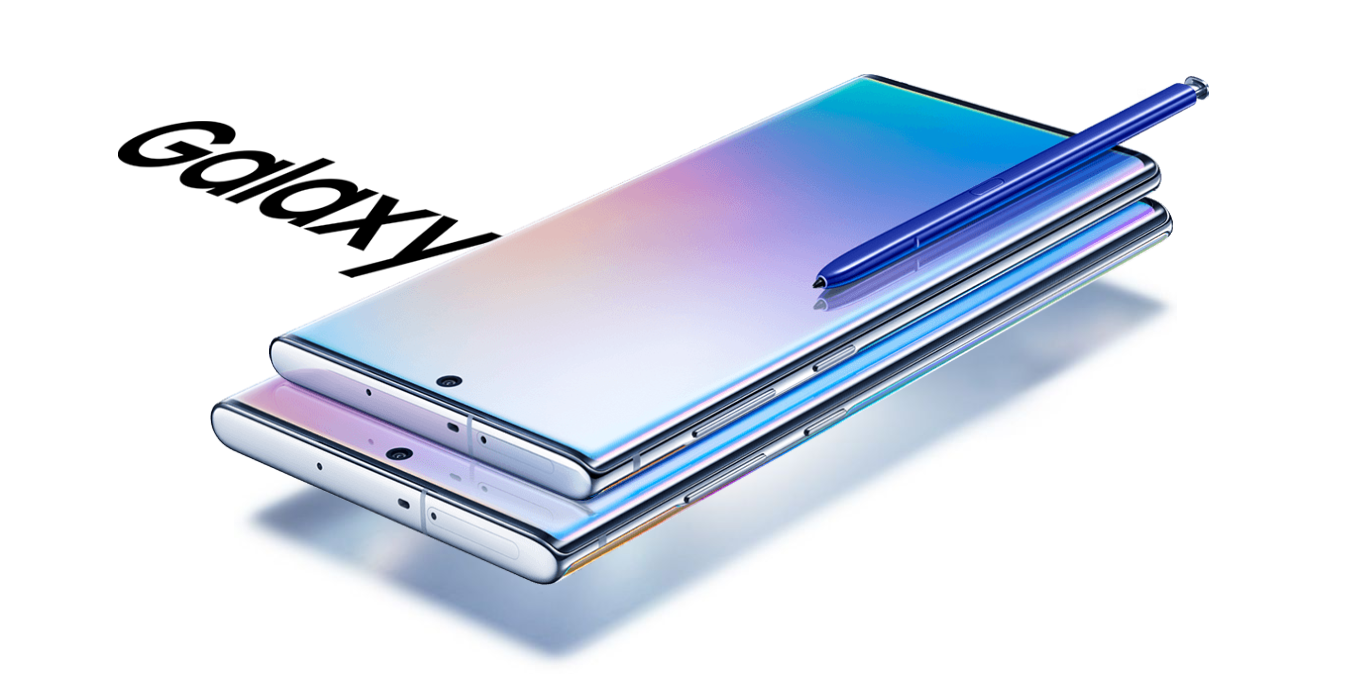 The Samsung Galaxy Note 20 and Note 20+ had their display details leaked by Ross Young a few days ago. This was an opportunity for people to find out more about the coming flagships from Samsung and other plans the company could have in the future.

New Leaks for the Samsung Galaxy Note 20 and Note 20+

Greggles TV, a YouTube channel conducted a 2-part interview with Ross Young. The videos talk about the upcoming note phones, the new Galaxy Fold, and other spicy tidbits about what could happen in the future of smartphones.

If you aren’t one for watching the videos, here is the basic breakdown of what was talked about regarding Samsung’s upcoming Note series.

When we talked about the displays of both phones, we found out that both models are set to receive a bump in screen size, the Note 20+ could come with 120Hz refresh rate while the Note 20 will come with 60Hz refresh rate, and the utilization of LTPO could make it possible for the Note 20+ to have a better battery, further improving the always-on-display of the premium flagship phone.

Unfortunately, a price and release date for the phones is not yet set in stone. Seeing as how the world is still recovering from the impact of COVID-19, we should expect to hear from Samsung later this year with more details regarding the Note series and any other announcements they’re set to make.

With all the new additions, what are your thought on the new Note phones and are you looking to grab one? Let us know in the comments section below.