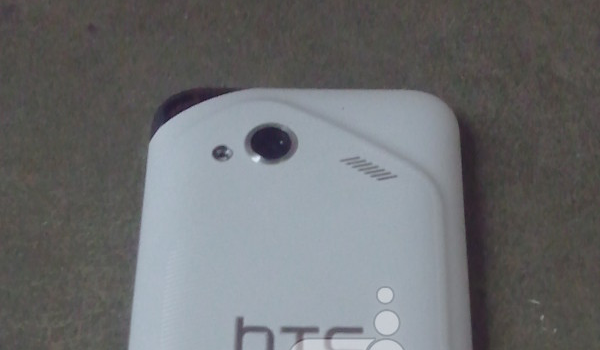 Another new HTC handset has been found online, leading some to suspect the Incredible S successor is nearing its release.  Bearing a similar form factor to Verizon‘s Droid Incredible 2, it has the contoured battery that we’ve come to know over the last few years.

Early details include Android 4.0.1 with HTC’s Sense 40 UI, a dual-core 1.2GHz processor, 1GB RAM, an 8-megapixel camera, and front-facing VGA camera.  It would not surprise us to learn that the chipset is Qualcomm’s next-generation S4 chipset.  Additional specifications for the unannounced model include an AMOLED display, Beats Audio technology, and 4G LTE support.

As to the name of the device, it’s possible that it could be an Incredible “X” with “X” being whatever suffix HTC chooses this year.  On the other hand, the HTC Fireball is a name being suggested by Phone Arena.

It’s too early to say for certain but we assume that HTC would offer this smartphone across multiple markets and carriers, much like it has for the Incredible S.  Given that this is the first we’ve heard or seen this new model it stands to reason that this may not make the trip to Barcelona later this month.  Instead, we may see the phone come to CTIA later in May of this year. 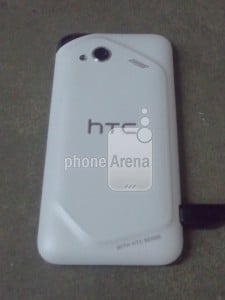 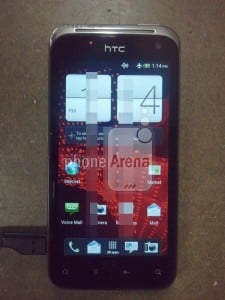 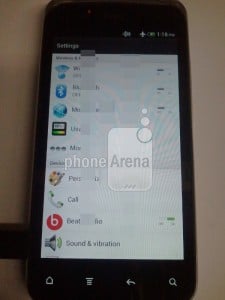 Phone Arena speculates that we could be looking at the DROID Incredible 3 or the mysterious HTC Fireball, but we have a feeling the phone will be the base design for the successor to last year’s HTC Incredible S which could morph into a variety of different phones for various carriers.

Be sure to check out PhoneArena’s full gallery of photos as there are ten in total.