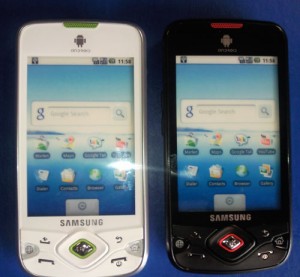 A pair of pictures have emerged which show a seemingly complete version of the upcoming Samsung i5700 (GalaxyLite) handset.Â  It appears there are two color variations to this phone – white with emerald accent and black with red accent.Â  There’s no mistaking these are Android phones.Â  Check out the android prominently featured on the front and back of them!

With the pics come a more detailed list of specs.Â According to Dial a Phone, here’s the list so far:

Yeah, you see it… Touchwiz.Â  Not sure what that means but the pics so far indicate vanilla Android with no customization.Â  Maybe they’ll add something to it before release? 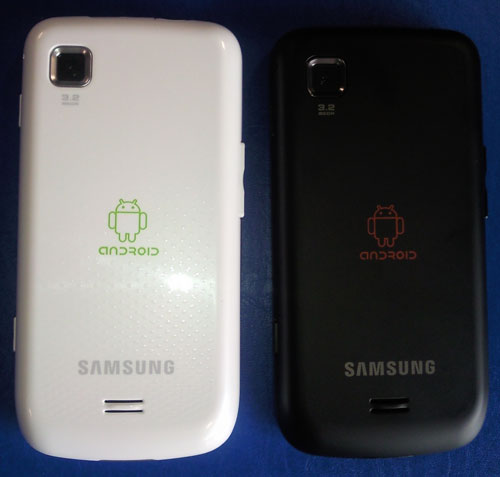 It’s not all good news today.Â  We’re hearing the Galaxy Lite is getting pushed back until 2010 so the Galaxy (i7500) has some room to breathe first.Â  Not the worst kind of news, but still somewhat of a bummer. 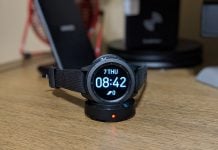