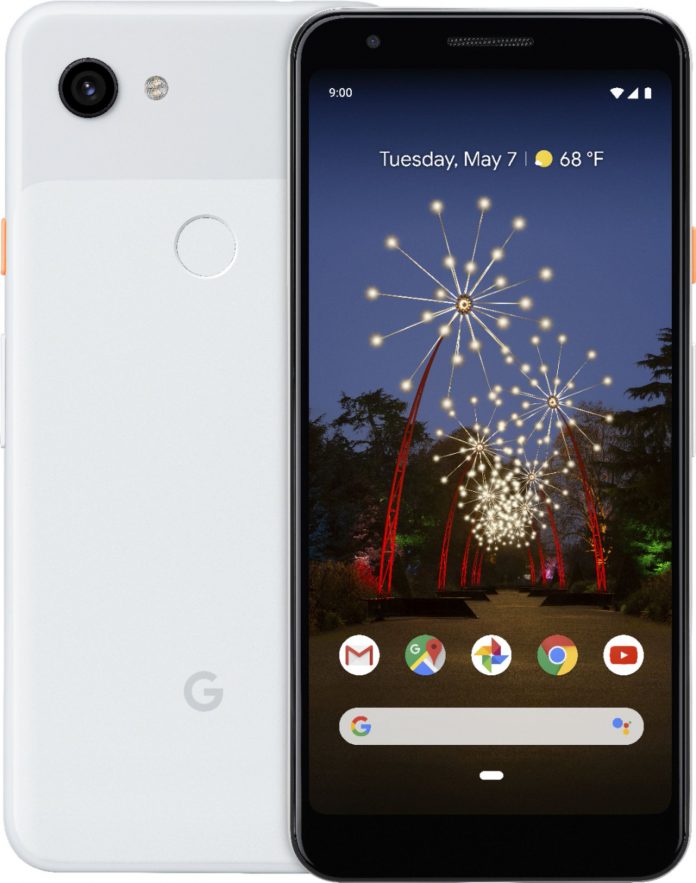 It’s been long rumored that Google is working on a new budget line of Pixels. We’ve seen many leaks previously pointing to the Pixel 3a and 3a XL. The company even had most of the specs revealed in Play Store and dev documentation.

Now, we have the best look at the smaller Pixel 3a that we’ve had yet. Master leaker, @evleaks shared a full resolution render of the new mid-range device. Overall the phone is a 5.6″ notch less display with design language that resembles the OG Pixels. It has larger bezels top and bottom with wide speaker grill at the top.

The back looks much like the white and “Not Pink” Pixel 3 models and even has the orange power button. Many will knock the less than original design, but I like that Google considers that Pixels should all be readily recognizable.

For those that may have missed earlier leaks, the internals of the newest Pixels are rather pedestrian, but that is what Google’s going for. The company needs a mid-range offering to compete with the A-series from Samsung and the G-series from Moto. 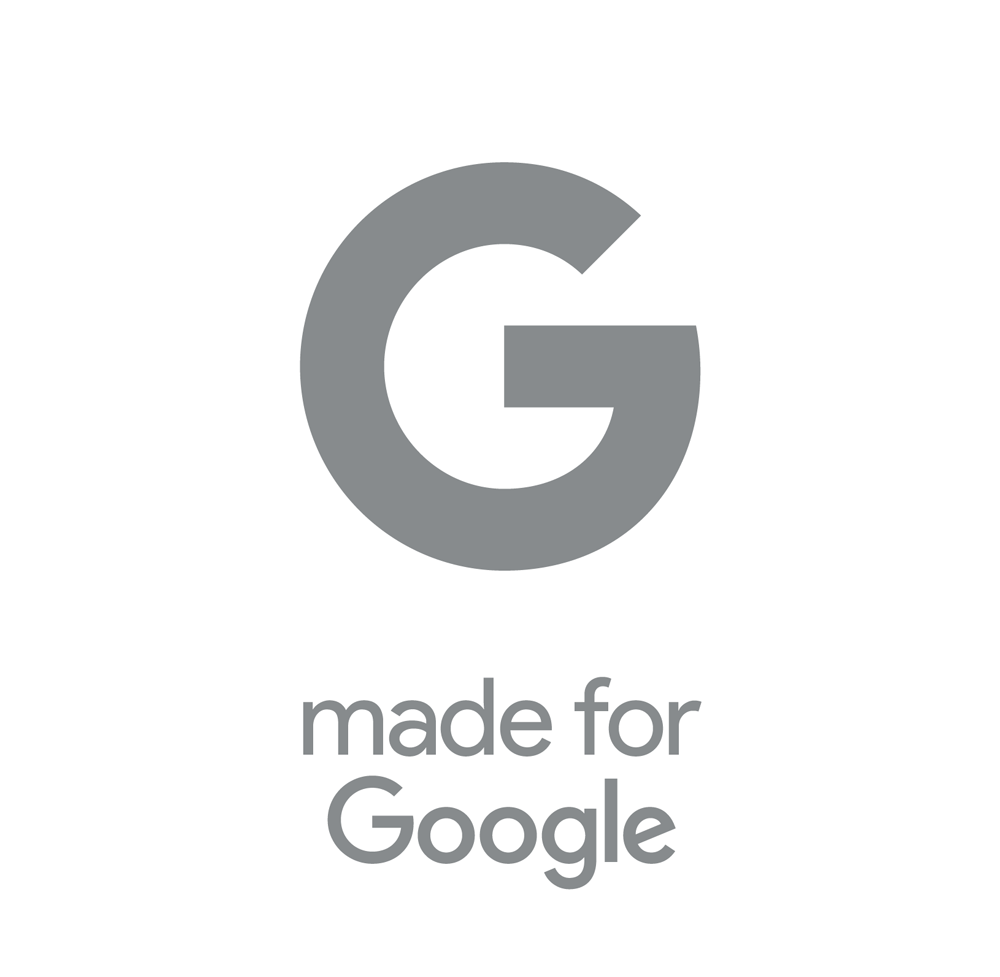 We don’t know for certain when we’ll see the lite editions of the Pixels released. However, all signs point to the upcoming event Google has scheduled for May 7th. Google’s been busy lately with Stadia and other announcements, but it’s core is built around phones. With the new 3a lineup it will add depth to the Pixels for those that can’t drop a thousand dollars on a new handheld. At estimated costs will be $400-500, it will also offer opportunities for them to expand in emerging markets as well.