As we reported a few weeks ago, Steve Hemmerstoffer, the man behind @OnLeaks, released a video reportedly showing the Huawei Nexus 6.

Yesterday, he leaked images of a generic case for the Huawei Nexus 6.

The images of the case seem to confirm the existence of the camera bump and fingerprint reader. Other reported specs are a 5.7″ screen and a Type-C USB connector. It would also seem that the phone will feature a metal construction.

Take at look at these images from one of our recently published articles. 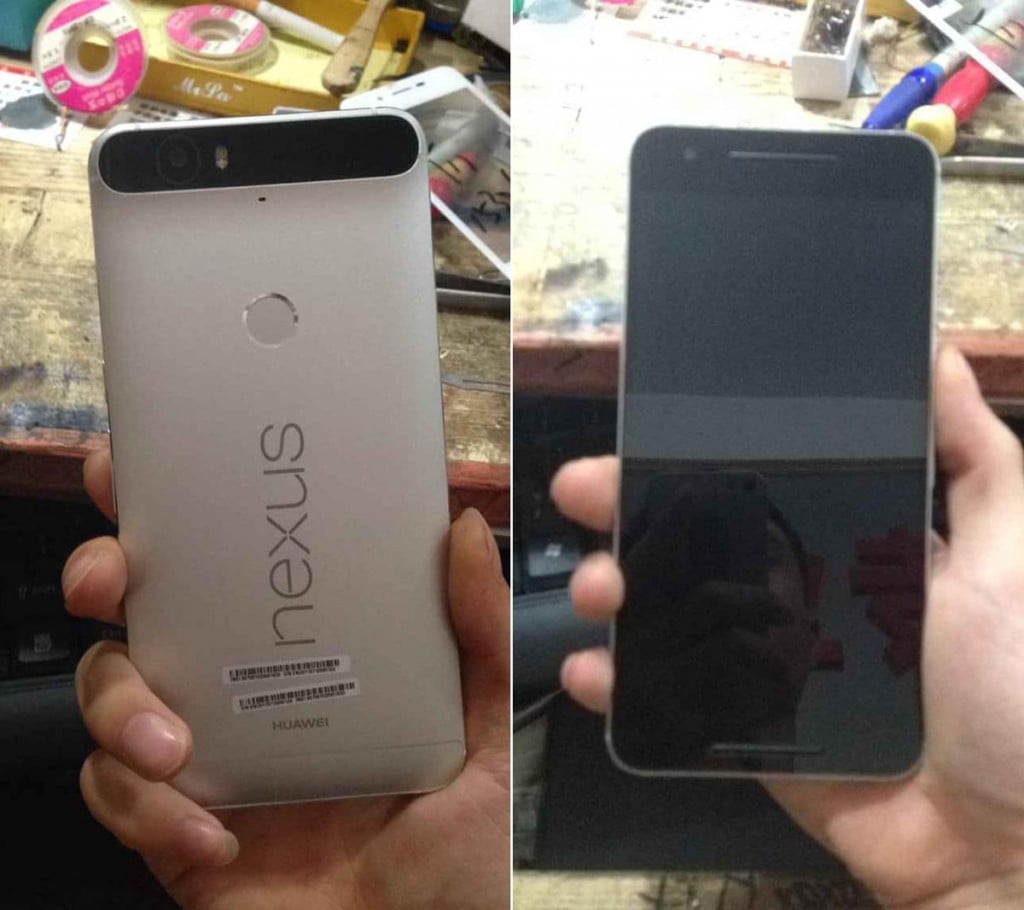 Needless to say. Nothing is official until it’s official. There are also rumors kicking around that it may have a 5.5″ screen and that Huawei has more than one prototype out there. What do you think? Do you like the design? Are you planning on picking one up? Let us know in the comments.