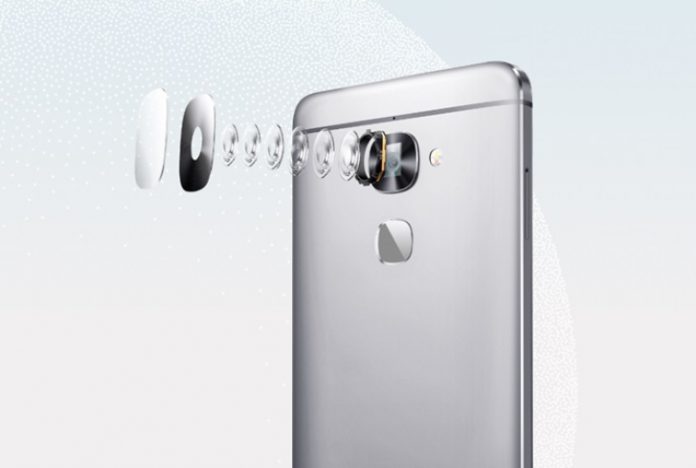 LeEco isn’t a brand a lot of people are familiar with in the US, but overseas in China, the company has built quite a name for itself. Starting out as LeTv and providing a video-streaming service akin to Netflix, LeEco now offers e-commerce, cloud, smartphone, TV set-top boxes and smart TVs among many other products and services.

The Chinese conglomerate made the transition from LeEco to LeTv just recently, as part of its strategy to highlight its increased focus towards entering different markets. To that end, LeEco has scheduled a debut event on the US market for October 19 during which new products are expected to be released.

And what do you know? As it often happens in the tech world, the company has accidentally leaked the said new products by inadvertently listing them on their online store before the official launch. The links have been rapidly removed, but luckily Android Police snapped a few screenshots before that happened.

The products in questions are two budget-friendly smartphones, the Le Max 2 and Le S3 and two four Android TVs. Here’s what to expect: 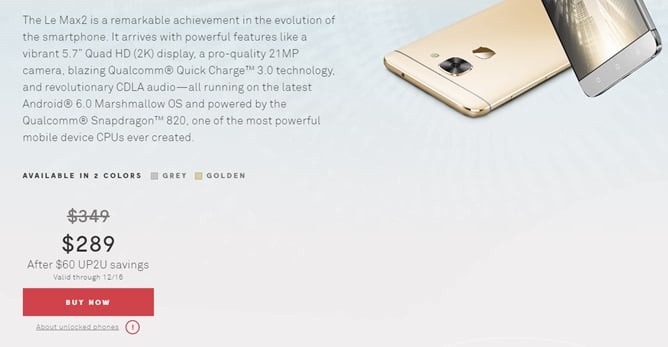 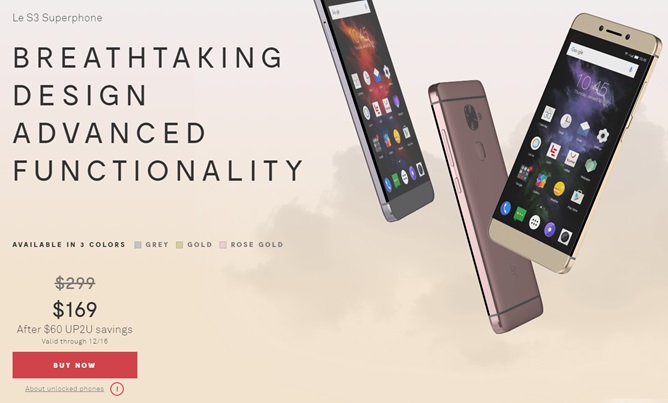 It’s interesting to note that by applying a $60 discount to a $299 phone translates to having to pay $239, not $169 but who knows what UP2U savings actually stands for. We’re probably going to find on during the LeEco official event.

Before we move on to the TVs, we’ll remind you that the LeEco has purchased TV maker Vizio back in July for the hefty sum of $2 billion. Even so, the Chinese technology maker appears to be prepping the release of some LeEco-branded television sets. 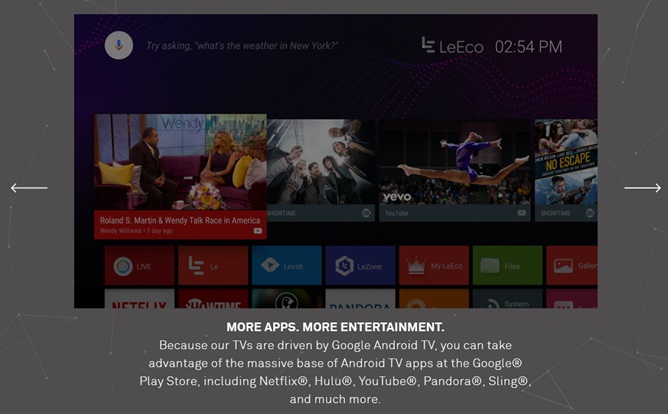 As you have probably noticed some of the prices on these TVs are outrageously small, so it’s safe to assume they are most likely just temporary placeholders. The real price-tags will most likely be unveiled during the official event.

It’s pretty obvious from today’s leak that LeEvo is trying to score big with these products and we have to say that at least one of the smartphones sounds quite promising, especially considering the relatively low price-tag.