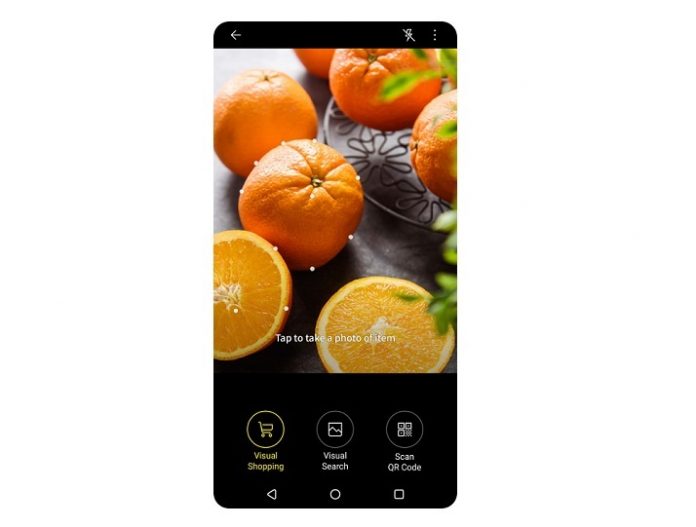 AI is the next big thing in tech and LG is finally getting on the bandwagon too. Ahead of the Mobile World Congress 2018 at the end of this month, the company announced this week, it is coming to Barcelona to unveil a version of its LG V30 flagship with AI-powered camera features collectively called Vision AI.

The new tech will bring automatic image analysis for shooting mode recommendations to the V30, along with object recognition and shopping suggestions – something akin to what Google did with Lens on its Pixel phones.

The official press release also revealed the V30 will gain a low-light shooting mode that will be able to automatically brighten images in dim environments much more accurately. 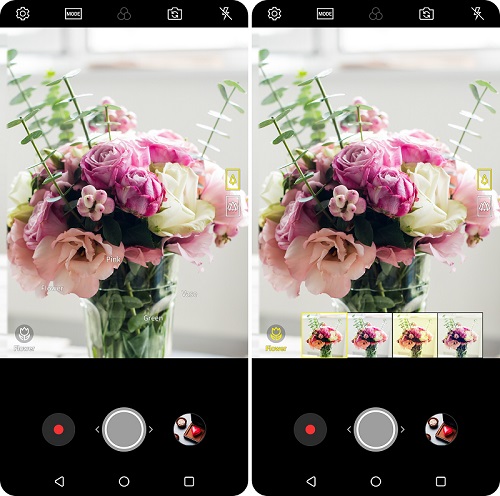 Even though LG is jumping on the AI train, the company hasn’t developed its own smartphone voice assistant to compete with the likes of Alexa, Bixby or Google Assistant. Instead, LG has partnered up with Google to offer voice commands for the Assistant that are exclusive to LG phones. 23 such commands were available so far, but the list will grow to 32 this year. LG will add the ability to use your voice to trigger a panoramic photo, image search or low-light photo and more.

LG says that some of the new AI features bound for the V30 at MWC 2018 will make it to some existing LG models too, but it didn’t specify which.

Anyway, if you want to hear all about the new LG V30, you can watch it go live on Sunday, Feb 25.