Back in February, we heard the LG V30 might not come with a secondary display, as its V10 and V20 predecessors.

Well over the weekend a bunch of images showing a bunch of old-ish mockups of Project Joan aka the LG V30 have appeared online courtesy of reliable leakster @evleaks. The pictures reveal this year LG might be looking to implement the secondary display theme quite differently. 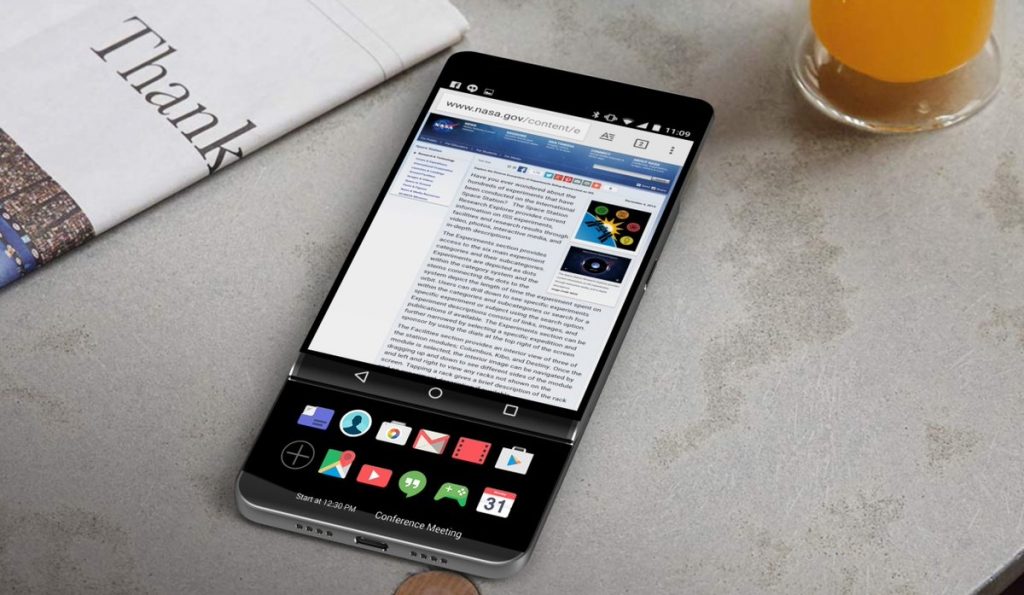 Instead of embedding a relatively small display strip on top of the device, the LG V30 might come with a secondary lower screen which slides out. Even though the slider mechanism appears to be quite similar to the one used in the BlackBerry Priv, it reveals an additional display (complete with a virtual keyboard) instead of a physical keyboard.

Keep in mind these renders aren’t exactly new, so @evleaks warns us the final version of the phone could end up looking very different. 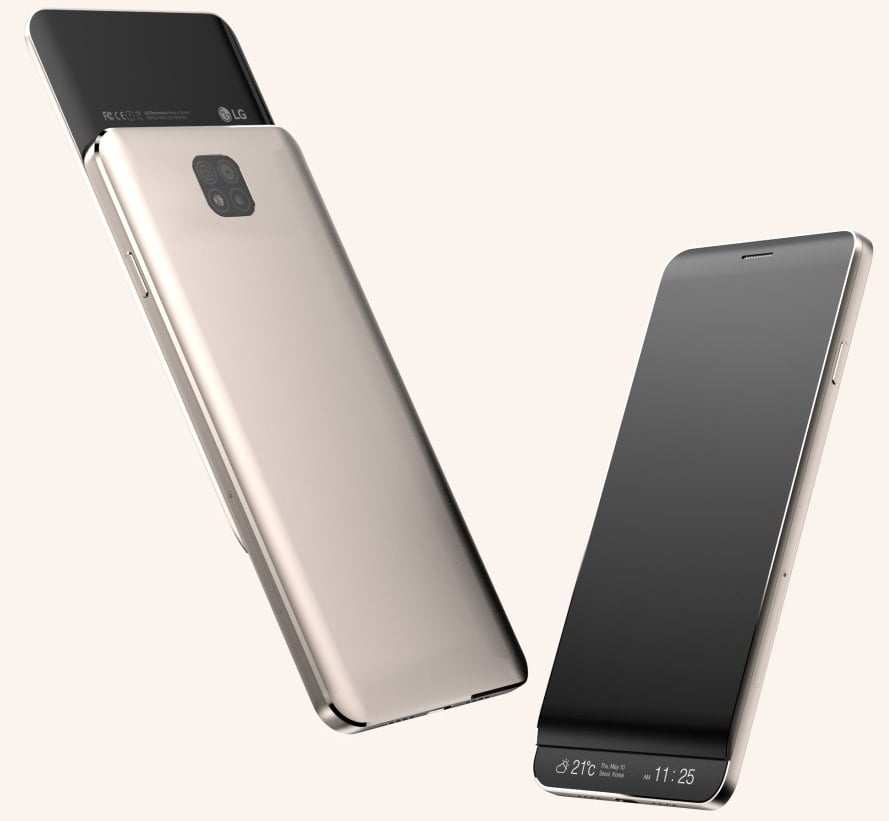 At the moment we can’t be 100% sure whether the LG V30 will indeed bear a resemblance to the mockups depicted in these images or not, but we’re guessing fans of the LG Chocolate series are quite excited at the prospect – given the resemblance.

We expect LG’s next-gen flagship to launch in a few months with Qualcomm’s latest Snapdragon 835 chipset onboard, as well as at least 6GB of RAM, improved DAC and a more capable dual-camera setup.