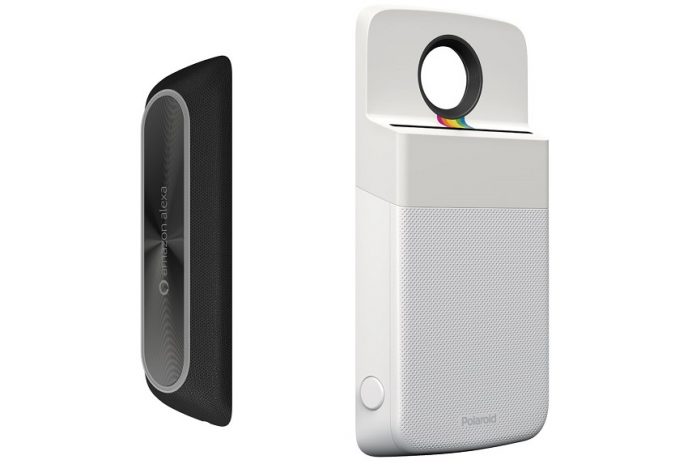 Back at MWC 2017 in Barcelona, Motorola revealed it was developing a number of new Moto Mods prototypes. And by far the most exciting was an Amazon Alexa Moto Mod – basically a mini speaker which users could snap on the back of the phone.

This week, serial leakster @evleaks has given us a glimpse of how the upcoming Mod will look like by sharing a picture showcasing the accessory, alongside a second yet-to-go-on-sale Polaroid Insta-share printer Mod, which was also teased during the Mobile World Congress.

As the name indicates, the Polaroid Insta-share can print out a physical copy of the photograph you’ve taken with your Moto Z / Moto Z2 series phone. 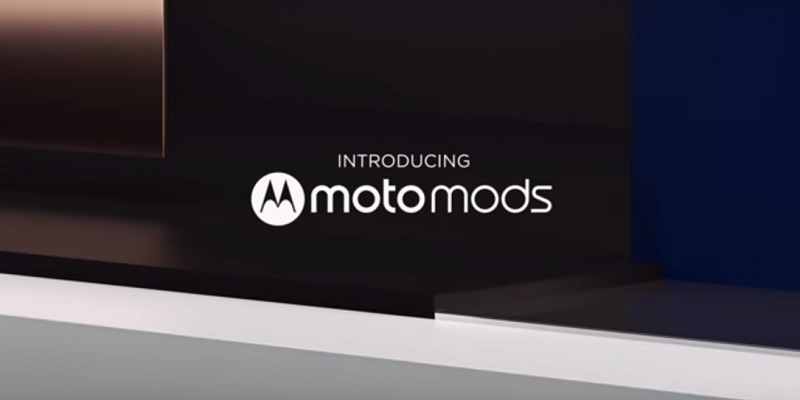 Going back to the Amazon Alexa speaker Mod, the accessory will enable users to control their smart home, hear the latest news and weather reports, as well as shop via voice on Amazon all via their Moto Z / Moto Z2 phones.

Evan Blass hasn’t revealed how much the upcoming Mods will cost, but this information will probably be revealed soon. We also don’t know when they will go on sale, but chances are it’s going to be soon.

In related news, you should know you that the Verizon Moto Z2 Play (which is compatible with Moto Mods) is currently on sale and customers can pick it up for just $239.