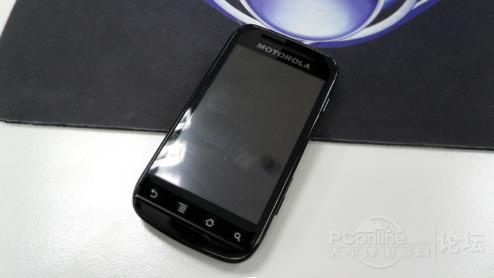 The folks over at Boy Genius Report were tipped to a couple of pictures of a new Motorola device. Looking like a softer version of Verizon‘s Droid, it sports the same buttons across the bottom. According to BGR, the device has an 800MHz processor, though where that is confirmed is beyond us. They (and we) are waiting to hear more.

The back shows what is either a 5-megapixel or 8-megapixel camera with presumably dual LED flash. With only two pictures to go on so far, we can’t tell whether this is a slideout QWERTY or touch only device.

Meanwhile, the guys over at NowhereElse.Fr (translated) are calling FAKE on this.Â  They claim that there are too many similarities to other handsets for this to be legit, even going so far as to show side-by-side comparisons. It would be awful tough to photoshop smudges onto the phone.Â  Would anyone really even go through the trouble? 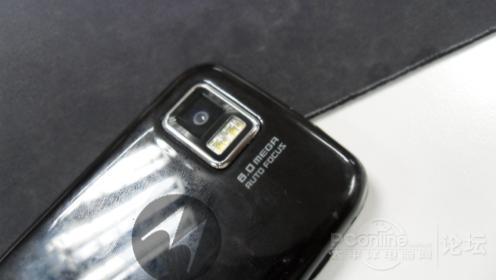 What do you think?Â  Is it real?Â  Where is it headed?