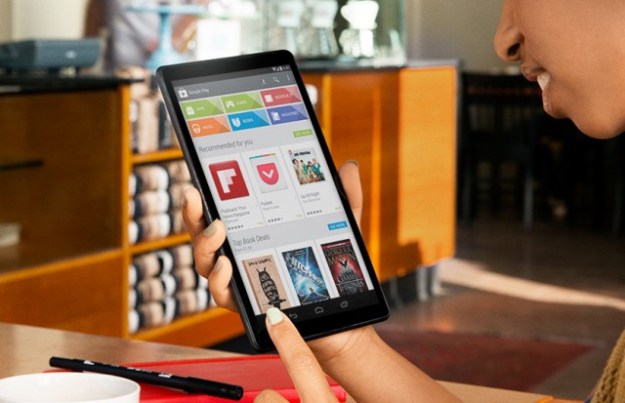 Rumors regarding Google’s new Nexus tablet are all over the place. The rumors were initially pointing at LG as the manufacturer of the device and afterwards that spot was taken by HTC. Most rumors point to the fact that the device’s name will be Nexus 8 and that the screen will be somewhat larger than the current gen Nexus tablet, that is 7.9 or 8.9″, we’re heard it both ways. Nothing is set it stone, but this is our guess.

In some new developments regarding the new offering from Google, Myce speculates that the tablet has been mentioned in a Chromium issue tracker report. Codename of the device is “Flounder”, which is an oceanic fish. What makes Myce think this is a new Nexus device is the fact that Google named all of its previous Nexus offerings by a fish, their codenames that is. We can also find a word “fingerprint” in the report, which is probably a fingerprint scanner, but the context is unclear.

Along with the new tablet Google is probably going to release a new version of Android, version 4.5, which is also a speculation at this point, they still might surprise everyone and make that jump to version 5.0.

Do you think this leak is a new Nexus tablet? What do you think it will be called and who will manufacture it?