With the release of premium smartphones like the recent HTC 10, it’s putting pressure on consumers who are looking for wallet-friendly phones. Boost Mobile and Virgin Mobile have announced three new phones for budget-conscious consumers, and all of them are under $230.

Available this Friday, April 13 the Hydro REACH will be $99. The next generation of the Hydro Edge phone, the REACH has a 5-inch QHD screen with  5 MP rear/2 MP front cameras. 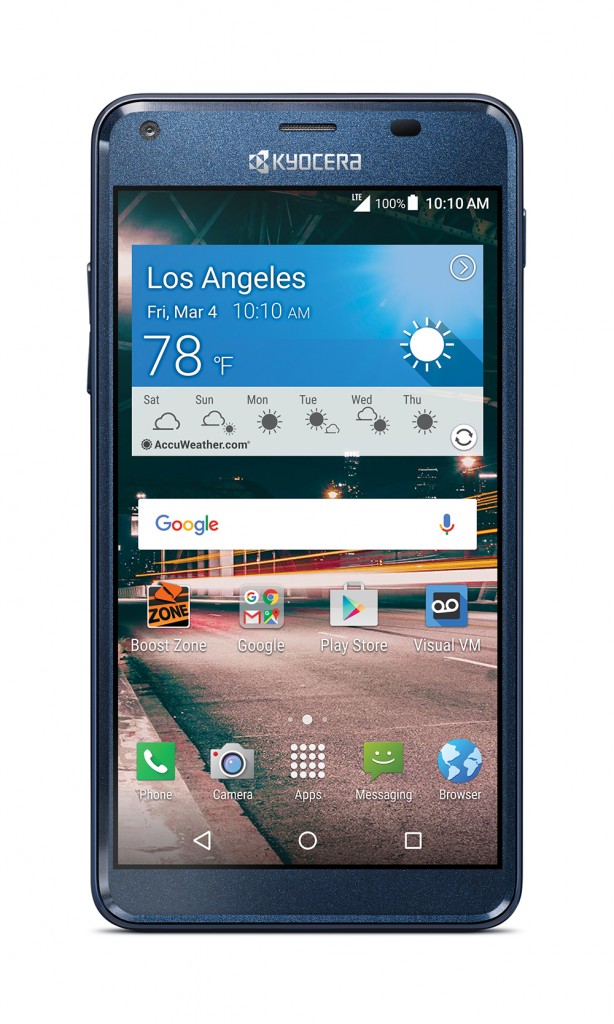 From April 15 to May 9, the LG G Stylo will be available for $179. The G Stylo has good features for a budget phone, and comes with a stylus for precision control. 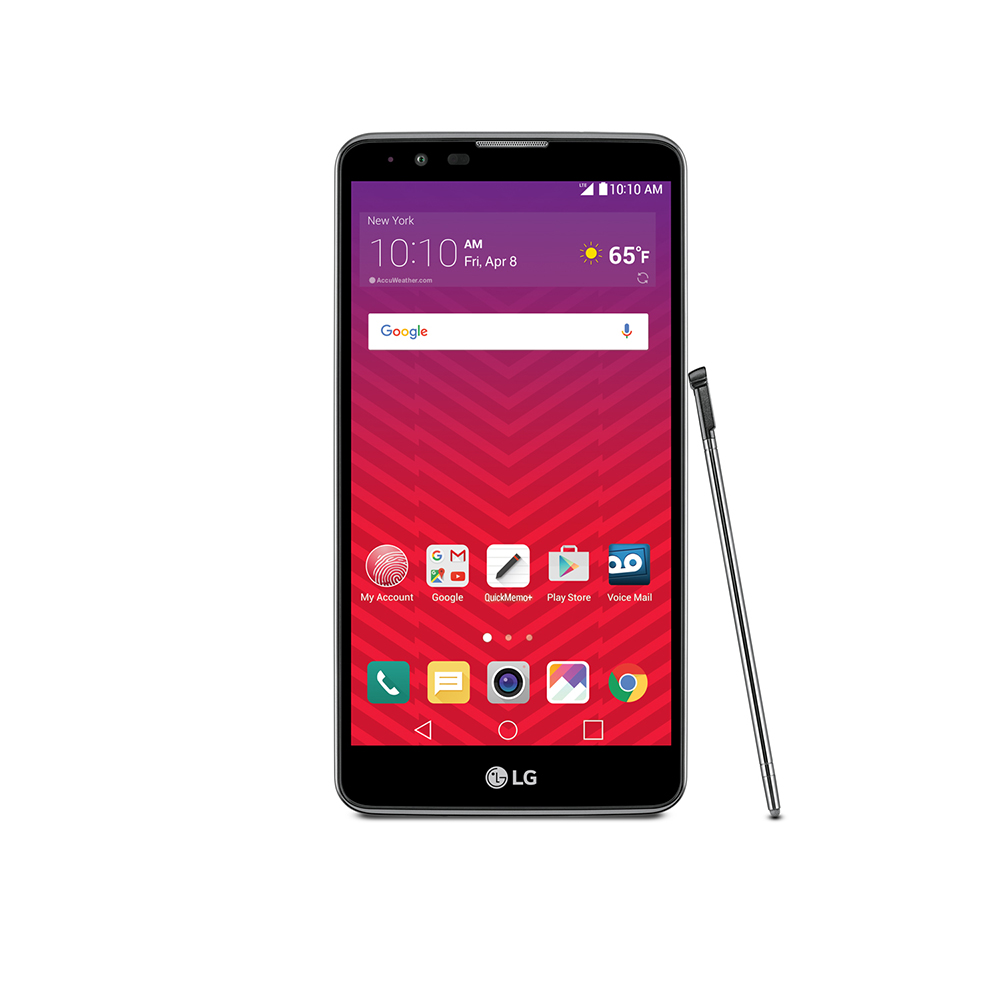 Not to be confused with the Galaxy S7, the J7 will start at $229 and feature powerful, yet affordable features. 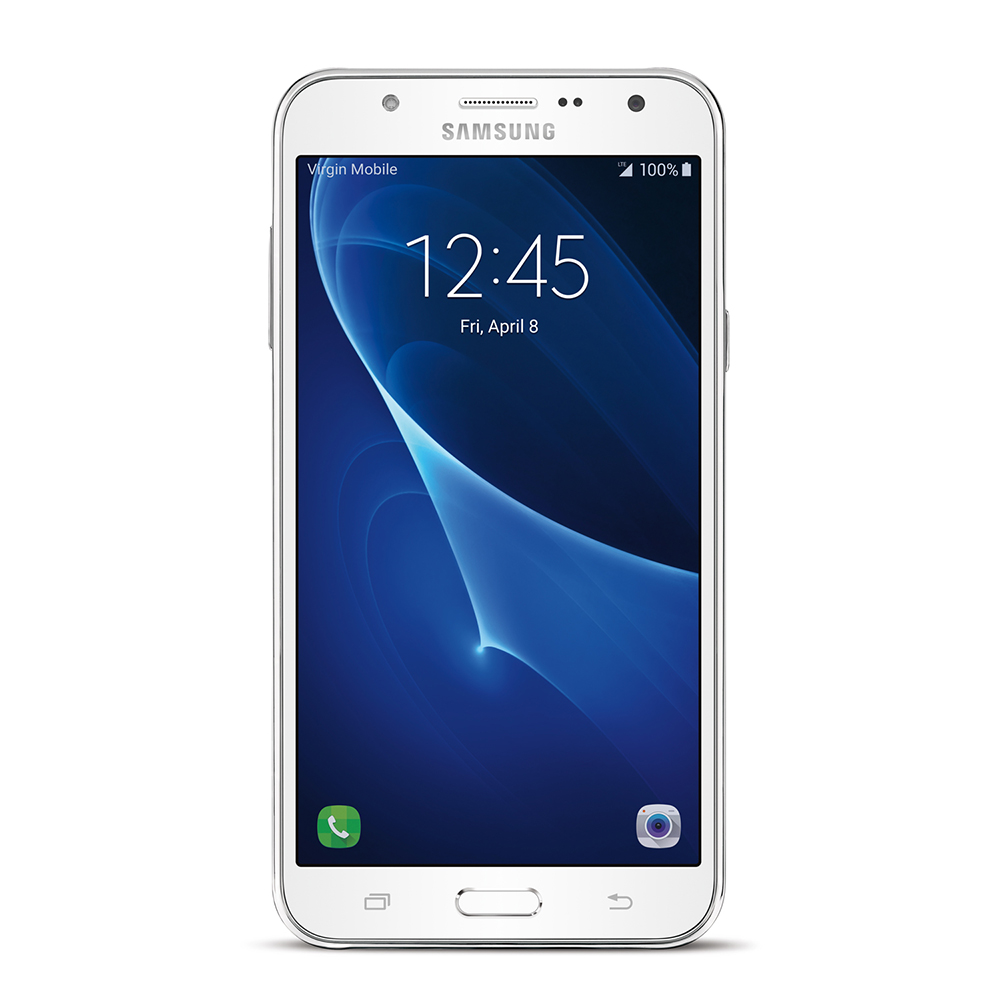 This new initiative proves that buying a budget phone doesn’t mean you have to be stuck with crappy features. For more information on Boost Mobile phone plans, visit www.boostmobile.com/growingdata, and for Virgin Mobile plans check out www.virginmobileusa.com/plans.