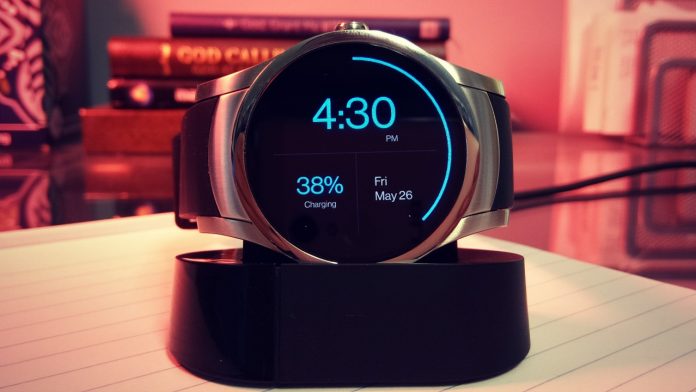 We already had a pretty good idea that the Pixel 3 and Pixel 3 XL would be launched this October. However, we’re seeing some early rumors suggesting that new Pixel-branded smartwatches could also launch (possibly the Pixel Watch).

The notorious leaker, Evan Blass (@evleaks) shared that the Pixel 3 and Pixel 3 XL would be coming this Fall. Additionally, we could see the brand-new Pixel Buds, along with Google’s first Pixel-branded smartwatch.

Besides the Pixel 3, Pixel 3 XL, and second-gen Pixel Buds, a reliable source tells me — with high confidence — that Google's fall hardware event will also introduce a Pixel-branded watch. Have a great summer!

Not much else was shared until Roland Quandt jumped in on the fun. Quandt stated that there would actually be three Pixel-branded smartwatches.

These smartwatches, codenamed “Triton”, “Ling”, and “Sardine” will all be powered by the new Snapdragon Wear 3100. This is Qualcomm’s first new Wear OS chipset since the launch of the Wear 2100 back in 2016.

Google's first smartwatches under the Pixel brand are code-named "Triton", "Ling" & "Sardine". Based on the upcoming Snapdragon Wear 3100 platform. There's hope for a big plus in battery life. Why that's the case + everything else on the whole topic here: https://t.co/w13cKrvFj1

This Snapdragon Wear 3100 chipset is said to vastly improve upon battery life compared to its predecessor. This is due to the Qualcomm’s new power management system, named “Blackghost”.

Other Wear OS manufacturers are expected to use this new chipset, including Fossil, Movado, and TAG Heuer. Unfortunately, there has been no official announcement from any of these OEM’s.

While there aren’t any specifics regarding the Pixel 3 or Pixel Buds, we have some hopes and dreams. The original Pixel Buds seem to be quite a good set of Bluetooth headphones. However, these aren’t the true AirPods competitor that we were hoping for.

Instead, I would like to see Google release a fully-wireless set of Pixel Buds. Of course, the Google Assistant functionality would come on board, and there would likely be some type of charging case.

As for the Pixel 3, I’m hoping to see the smaller of the two devices move to a bezel-less design. Obviously, the Snapdragon 845 chipset will be onboard, and this will be paired with at least 4GB of RAM.