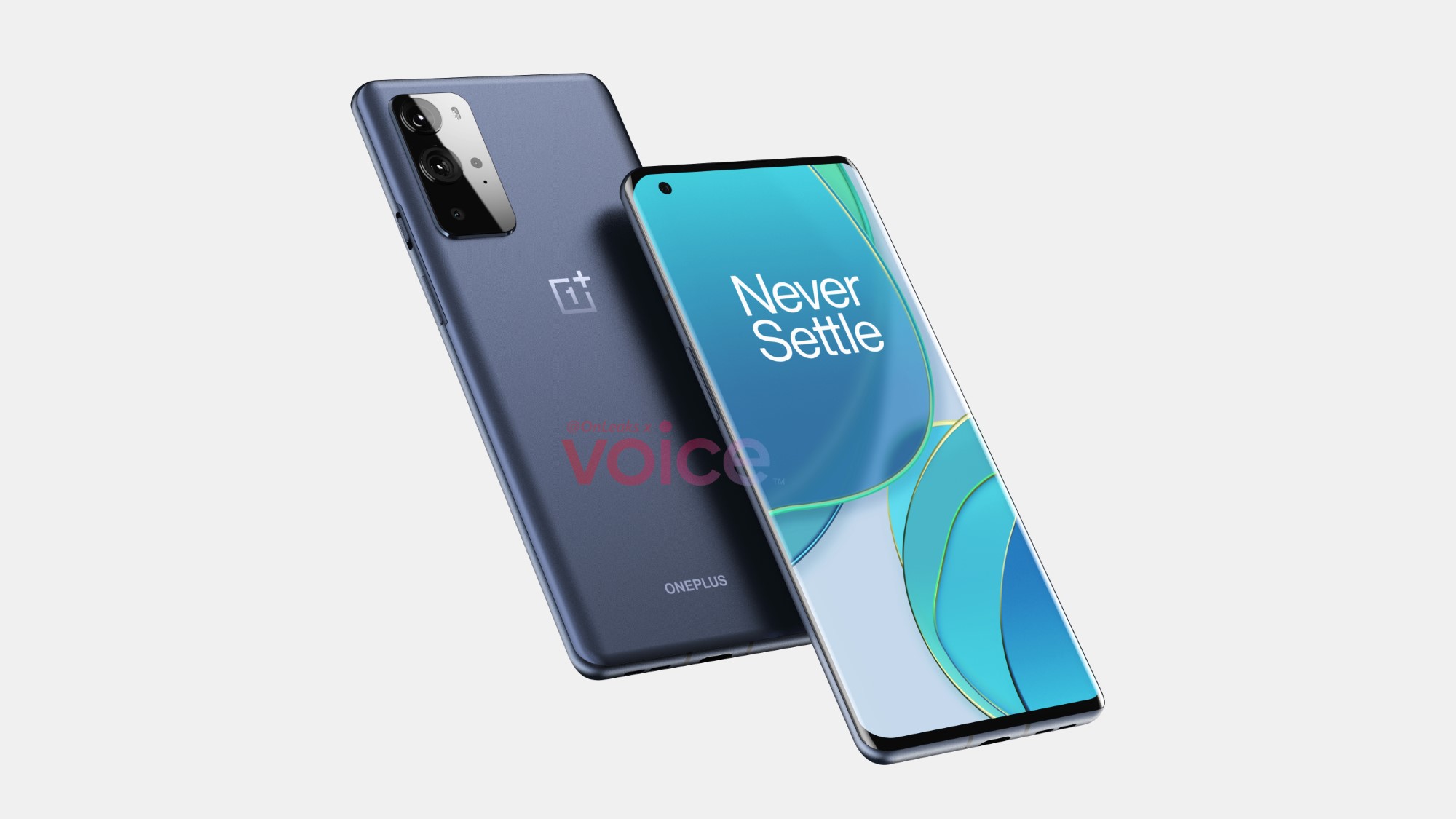 Over the years, OnePlus has become one of the most exciting brands in the smartphone space. With each new release, we all clamor to see what the latest model will look like and find out what specs it’ll be sporting.

Thanks to Steve Hemmerstoffer, better known as @OnLeaks on Twitter, we’re now getting a first look at the OnePlus 9 Pro. After inspecting the renders, you can see, not much has changed from the previous models. According to Steve, the OnePus 9 Pro will feature a 6.7-inch curved display with a hole-punch camera in the upper left corner.

On the back of the device, there is a large rectangular camera bump to house the multiple cameras, a flash, microphone, and various sensors. If it keeps in line with the latest prototype of the OnePlus 9 Pro, there will be a total of four cameras.

The current prototype of the OnePlus 9 Pro also sheds some more light on the design of the camera bump, revealing that two of the lenses have protruding metal rings around them. If this sounds familiar, that’s because the iPhone 12 uses a similar design. 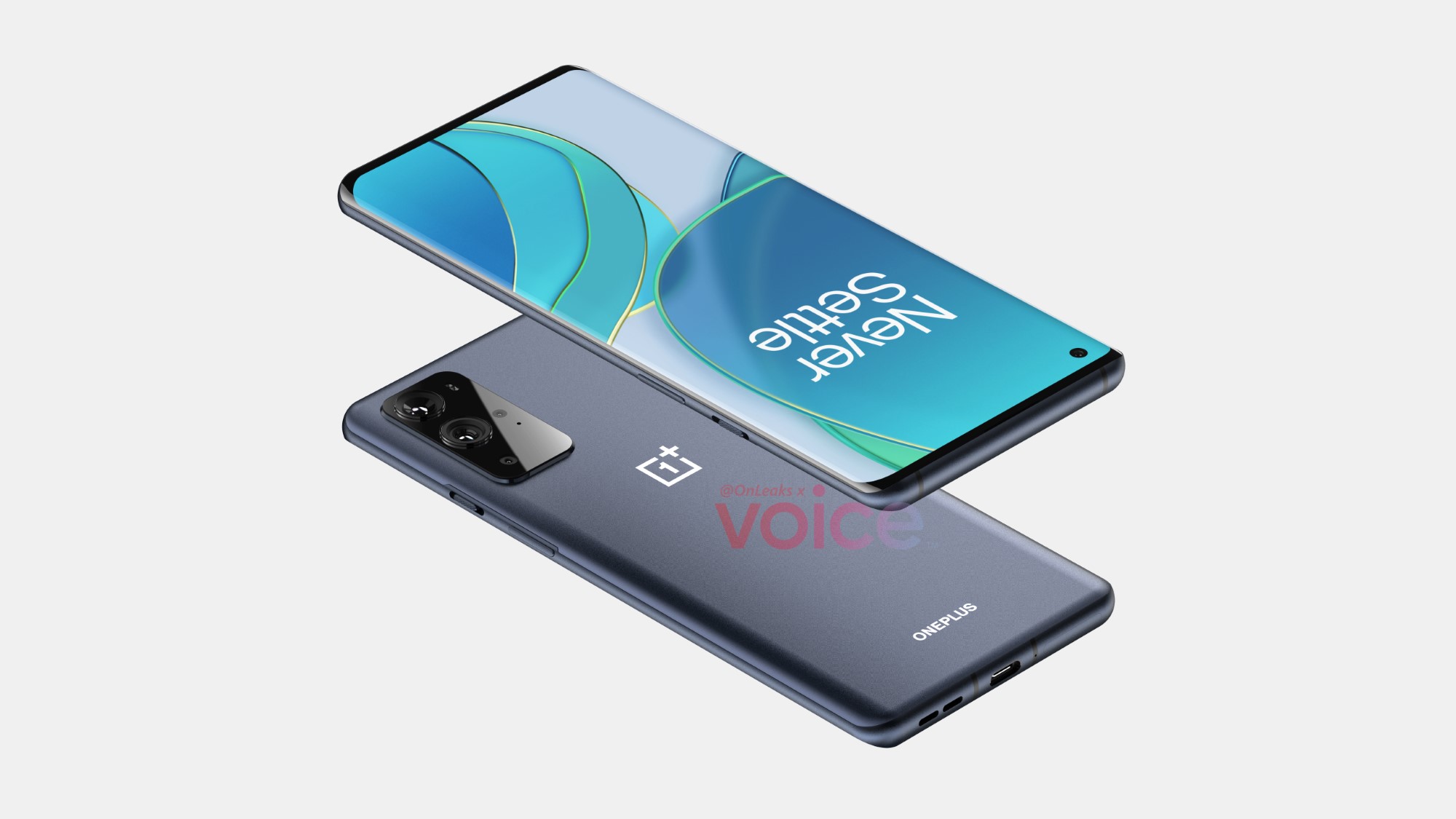 Something else we can glean from the renders is that the power button and Alert Slider are located on the right side, with the volume rocker placed on the left. Then, to no one’s surprise, the USB-C charging port and speaker are housed on the bottom.

Most of the specs of the future OnePlus flagship killer remain a mystery at this time. However, it is rumored the OnePlus 9 Pro will launch in March, which has been confirmed by Steve.

Remember, as with most rumors, nothing is set in stone until the device has officially launched. Even Steve was careful to point out that most of his information comes from OnePlus 9 Pro prototype units, and it’s possible we could see some changes, even slight ones, from the renders shown off here by the time the OnePlus 9 Pro is released.