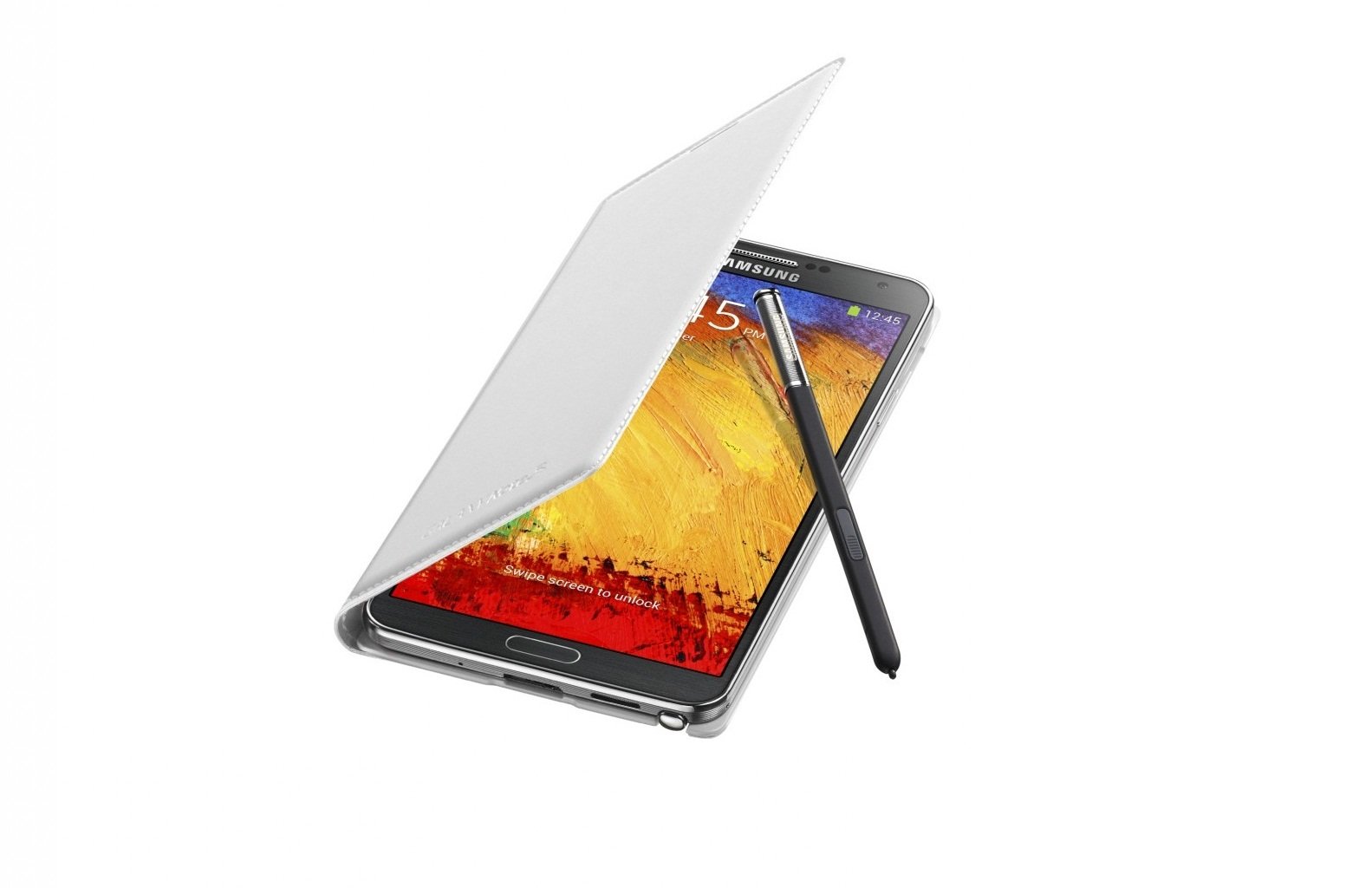 The Samsung Galaxy Note line is increasingly popular and each year more people can’t wait to get their hands on the new edition of the phone. Recent rumors suggested the forthcoming device will sport QHD screen along with a Snapdragon 805 chip and see official announcement at IFA 2014. All of that might still be true but we have some new reports to add to the mix that is the Galaxy Note 4.

Considering SM-N900 was the model number for the Galaxy Note 3, SM-N910A should be the Note 4’s model. That number popped up on Samsung’s website in a User Agent profile showing a QHD screen (1,440×2,560). That’s not all, though, as that same model is also mentioned on Zauba, an Indian website which tracks imports and exports. It appears that the Galaxy Note 4 should also keep a 5.7″ screen size from the Note 3, bumping only its resolution. 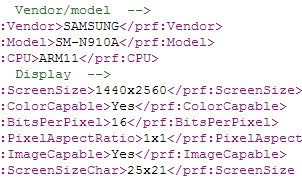 IFA 2014 is still a few months away so there’s still time until we see this device announced. This means we’ll probably see many more rumors and reports regarding this device until then. Are you one of those people who is considering the phone?

SOURCE: Samsung I Zauba
VIA: PhoneArena