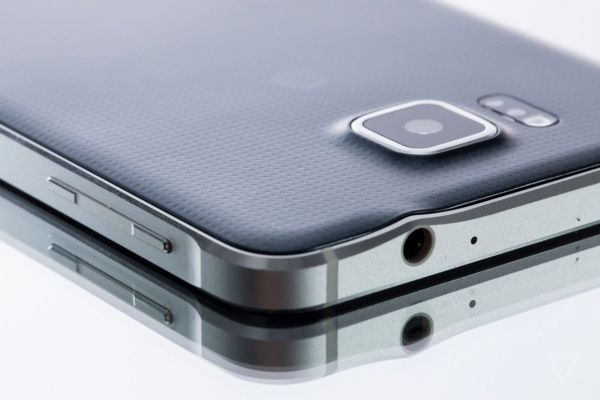 Samsung’s next smartphone offering goes by the name of the Galaxy A7, but what wasn’t as certain was the stated screen resolution of the yet-to-be announced device.

Whilst some rumours were circulating suggesting the Galaxy A7 may feature a 720p screen, others were contradicting them with a 1080p screen.

A recent User Agent Profile finding confirms that the screen will in fact be 1080p, and couple that with the 5.5-inch screen, gives the Galaxy A7 a 400ppi pixel density.

The leak also reveals the Galaxy A7 will have a 64-bit processor that will be clocked at 1.5GHz. With no definitive date as to the A7’s release date, we await Samsung’s next announcement to see the Galaxy A7 in the flesh, but it’s rumoured to carry a $450-$500 price tag.