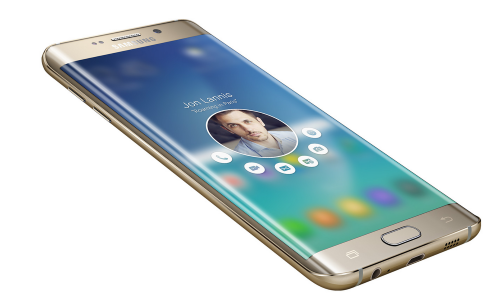 If recent reports are anything to go by, Samsung’s next Galaxy flagship will come in two screen sizes, quite akin to Apple’s iPhone 6 and 6S. The current Galaxy flagship comes in two variants – the flat screened Galaxy S6 and the curved screened-Galaxy S6 Edge. According to South Korea’s ET News, the successor to the Galaxy S6 will come with a 5.2-inch screen, whereas the Galaxy S7 Edge will have a 5.5-inch display.

Earlier, we had informed you that Samsung could release its Galaxy S7 with two different processor types. These rumors still to seem to have a head of steam.  Allegedly, some markets will see the Samsung Exynos 8890 processor with others getting the Snapdragon 820.

The report further states that the Korean electronic giant is already planning to start the production of around 3.3 million Galaxy S7 units and 1.6 million S7 Edge units. According to the reports, mass-production will commence in February.

While the current Galaxy flagship comes in two screen styles (flat and curved), both the devices share the same 5.1-inch display. The Galaxy S6 Edge+, which is the larger brother of the Galaxy S6 Edge, features a 5.7-inch screen size.

The Galaxy S7, which might be released in March, is likely to feature a pressure-sensitive screen – which is comparable to Apple’s 3D Touch feature.