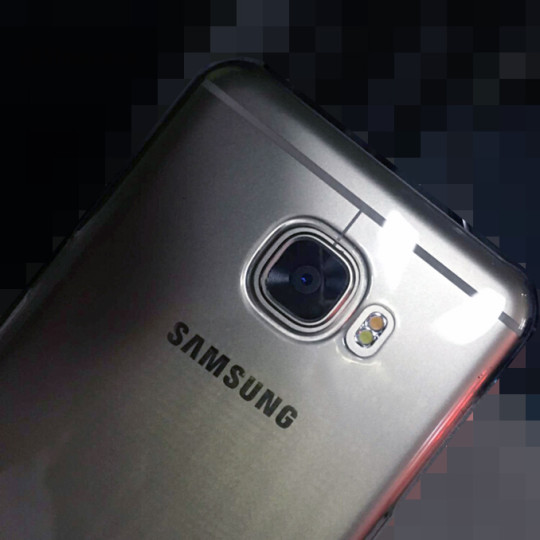 Not much is known about the C5 yet, but some of the rumors circulating suggest that the phone will have specs like:

Other rumors say this will be a mid-range phone with at least two models. So far we know that the phone will first launch in China, and it’s unclear at this stage whether other countries will follow. Check out the photos below for a more detailed look, and tell us what you think. 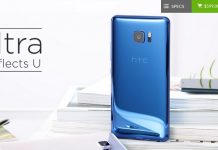 Get the HTC U Ultra, HTC 10 and more with a discount until April 23