Nextbit’s phone, called Robin, was hailed as a unique hybrid cloud phone launched on Indiegogo and Kickstarter that promised users automatic cloud backup if they were running low on local storage. At first, Nextbit had planned to only release the Robin on GSM networks like T-Mobile and AT&T. Preorder sales ended up raising expectations, so Nextbit decided to make a CDMA phone for Sprint and Verizon. 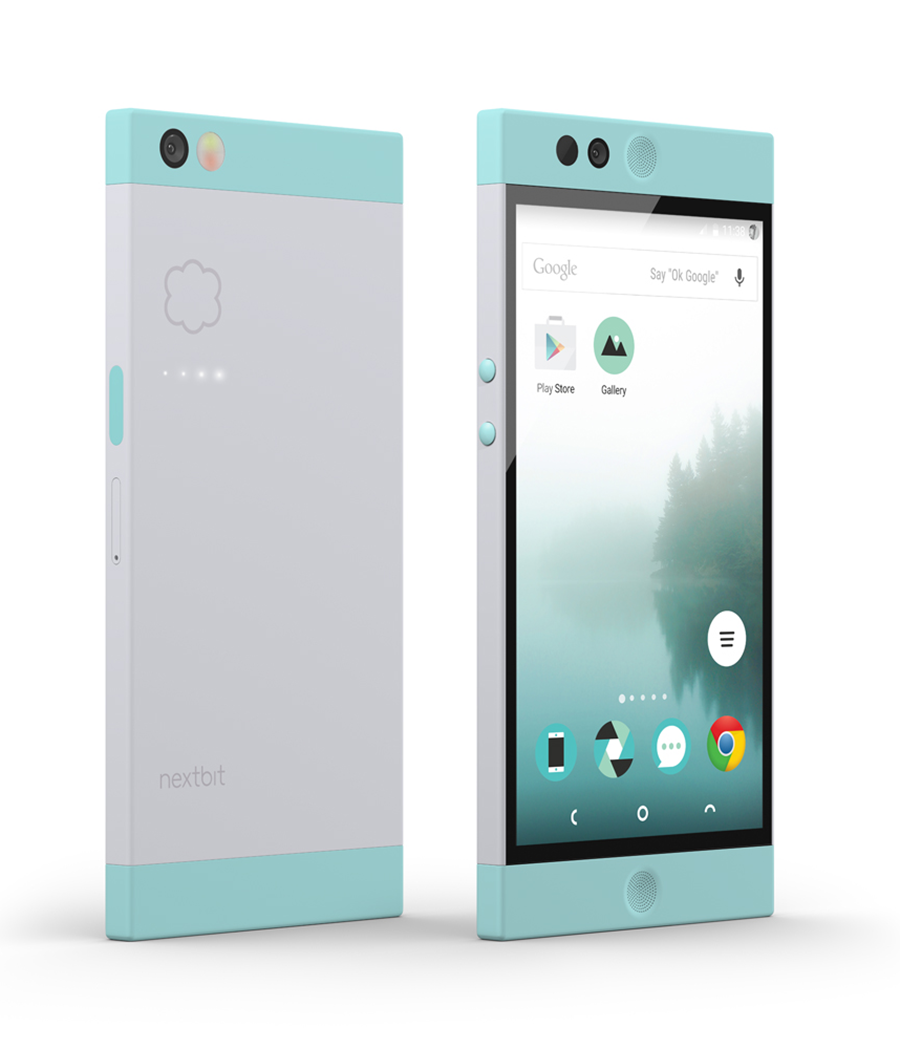 Nextbit had already delayed the CDMA model until April, after shipping the GSM model in February. Now the company says they’re scrapping the model altogether. The phone had faced a slow carrier-testing process and “other hurdles.” Nextbit is refunding all Kickstarter orders plus accessories that were purchased and is offering backers a 25% coupon for the GSM model if they want it.

CEO Tom Moss wrote a letter to backers, apologizing for the change and explaining what went wrong:

“We were not sufficiently doubtful of what we were told given everything we already knew from our experience at previous companies,” Moss said. “We were too optimistic, too bullish, and as a result we have to deal with our biggest fear, disappointing you, our supporters. This is bad for you, and this is bad for us….What people at the carriers — in good faith, given our need for quick answers — thought would take ‘weeks’ has turned into ‘months,’ ” Moss said. “What they thought would cost ‘hundreds of thousands of dollars’ has turned into ‘millions.’ And we’re still not there.”