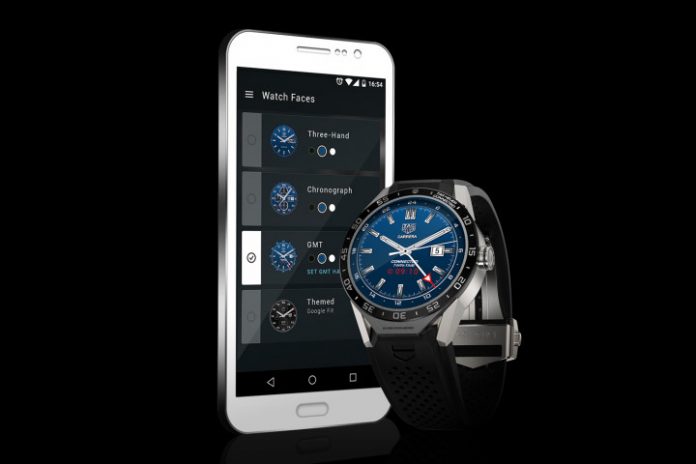 The smartwatch market is going down the drain, but maybe there’s a way to save it from drowning.

Lots of people have been saying smartwatches aren’t stylish enough, but that’s not exactly true. Huawei designed a pretty sleek intelligent timepiece and designer Michael Kors is tempting fashionistas with a few models. So what’s the next level, we ask you?

Maybe we’re missing a piece of the puzzle. Iconic Swiss watch makers haven’t been too keen to join the smartwatch trend for various reasons – but mainly because they like to stick with tradition. However, some companies like Breitling or Tag Heuer have gave it a shot so far. 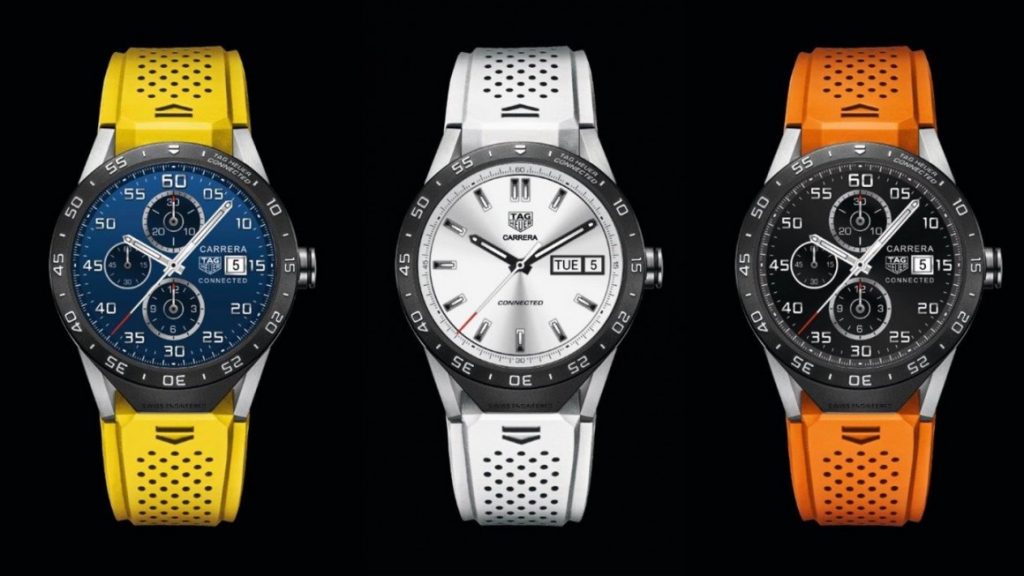 Well according to a new report, it seems like Tag Heuer is getting ready to unveil a new Android Wear 2.0 smartwatch. The company best known wearable is the Tag Heuer Connected which comes with a 2-year warranty period, at the end of which you can trade the device for a mechanical Tag Heuer watch. Amusing marketing strategy, Tag Heuer!

Anyway, the company’s own Jean-Claude Biver revealed in an interview that the new smartwatch will be out in May. It will arrive in sizes and will take advantage of an improved display, GPS (capable of pinpoint your location within 1 meter radius). Like with the earlier Connected model, Tag Heuer is partnering up with Intel for the processor powering the wearable. 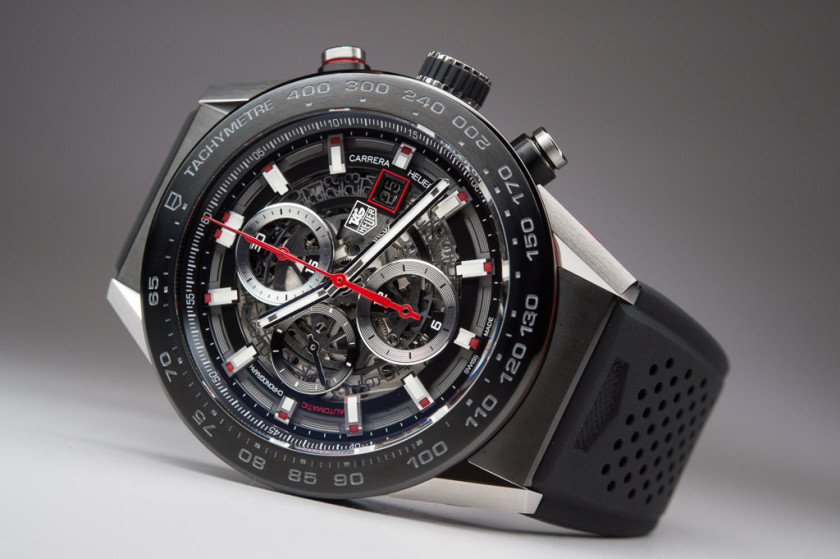 Biver also revealed the Swiss watch maker sold up to 56,000 smartwatch models since the Connected model launched back in November 2015.

In case you are not familiar with the story, Google is expected to launch Android Wear 2.0 on February 9. On the same date we expect LG to launch two new smartwatches, the LG Watch Sport and LG Watch Style which will take advantage of the latest Android Wear version.