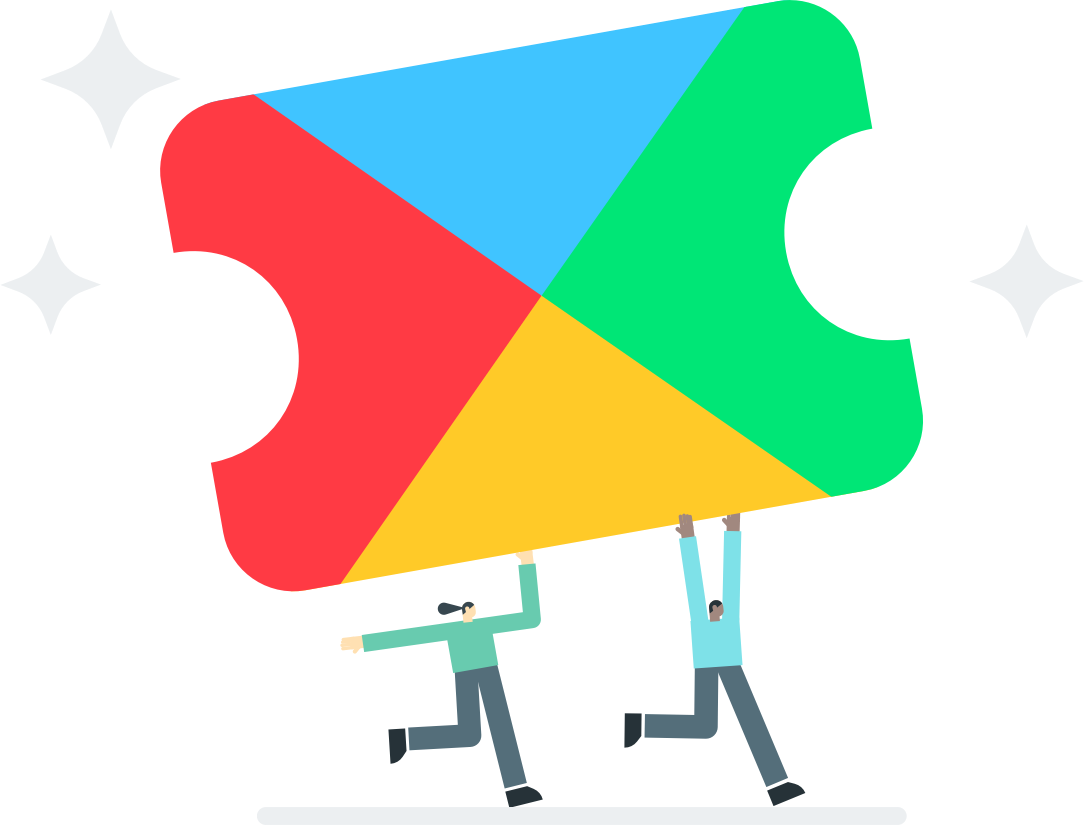 I find myself rolling my eyes when I hear people talk about the ‘Apple ecosystem’ and at the same time I tend to forget how many things Google has their hands in –specifically things I pay for monthly. Examples include Drive storage, YouTube Premium, and now Google Play Pass.

Speaking to that value, Play Pass is $4.99 per month and the app library is just insane. Recently I downloaded Sonic 2, completely free and free of ads. Over the last few months they’ve added over 150 new apps to the catalog. You can play games like Sonic or download some super kid friendly apps like Sesame Workshop for the kids.

If you are looking for more kid friendly apps and games, to help quarantined kids pass some time (and keep you from going insane), go to “Apps and games for kids” and just look for the “Teacher approved” badge.

Up until now the subscription was only available on a monthly basis. Luckily that charge is inexpensive for what you get. Early adopters were offered a chance to get in at just $1.99 per month.

Google this week announced a yearly payment option that will be priced $29.99. It’s basically like paying for six months and getting six months free if you pay for the year in advance.

If you’re already a member, like myself, you can just upgrade to the yearly plan. All you’ll need to do is go to the Play Pass tab in the Play Store app and scroll down until you see “Upgrade to a yearly subscription”.

In addition to the new titles and the yearly subscription, Play Pass will come to a handful of new markets this week. Those include; Australia, Canada, France, Germany, Ireland, Italy, New Zealand, Spain, and the United Kingdom.

If you want to try Play Pass before you commit to either a monthly or yearly subscription Google has you covered. You can always sign up for a one-month trial in the Play Pass section of your Play Store app.

Will you be upgrading to the yearly subscription? Or do you live in one of the new markets and your anxious to see what Play Pass is all about? Let us know in the comments!