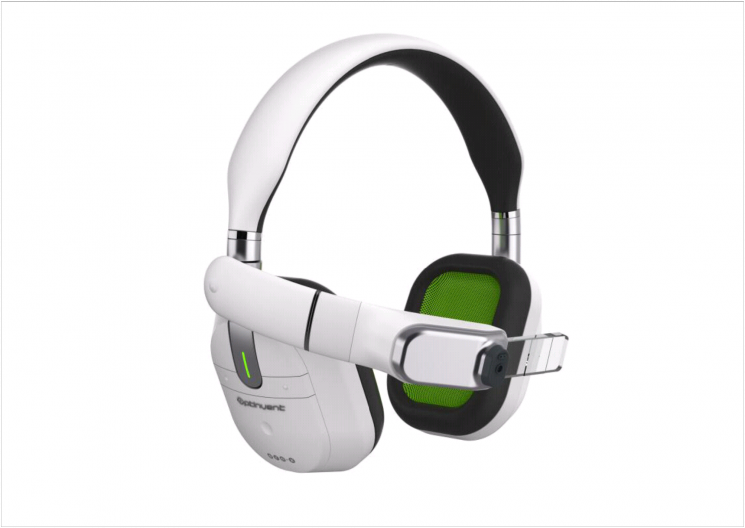 Optinvent, a company that specializes in smart wearables (specifically eyewear), announced a new type of wearable technology today at CES that they are calling the ORA-X. This new device is a pair of high-end headphones running android, with a transparent display attached to the side. Describing it as “the smart glass that doesn’t make you look like a creep,” the company has decided that the world isn’t ready  to adopt smart eyewear as a trend quite yet, and has instead opted to go for an accesory that has already proven its relevance in today’s society.

The device will apparently support most android apps and will have enough power and RAM to support more complex apps. Somewhere on the device there will be a trackpad to interact with the screen. Though no specifics were given, the actual speakers are said to be high quality and will support active noise cancellation. The ORA-X will also include common android device features, such as a camera, a microphone, Wi-Fi, Bluetooth and an accelerometer.

The design looks promising with an adjustable transparent screen that can even fold to a 90° angle to give the impression of normal headphones, but is there an audience for this type of wearable? We’ll have to wait until the device is released later the year to find out.