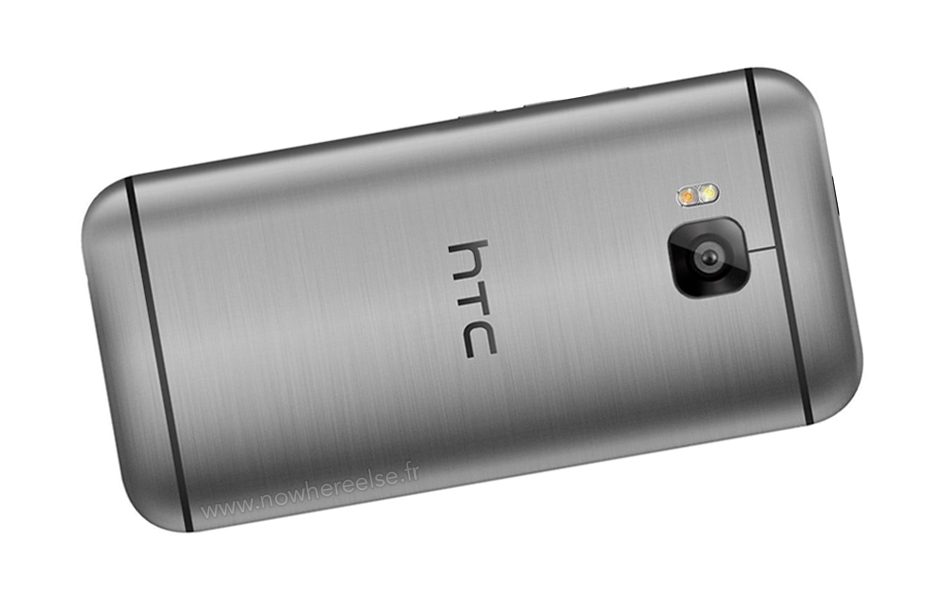 As the leadup to Mobile World Congress 2015 grows continues, the mother of all leaks has surfaced which gives an unrestricted look at the currently unreleased HTC One M9.

The leaked video comes courtesy of YouTube user Samia Lou and shows the new device lined up against the older HTC One M8 and M7.

The M9 keeps the same design as what we’ve seen in previous HTC handsets and is a very incremental upgrade as opposed to anything revolutionary. On the rear, HTC seem to have gone with a single 20-Megapixel camera instead of the duo-camera on the M8. The other significant hardware change is the move of the power button to the side.

Low-level technical details are still yet to be revealed, but a high-end Qualcomm processor and Android 5.0 seems a no-brainer.

What do you guys think of the ‘new; design of the HTC One M9?