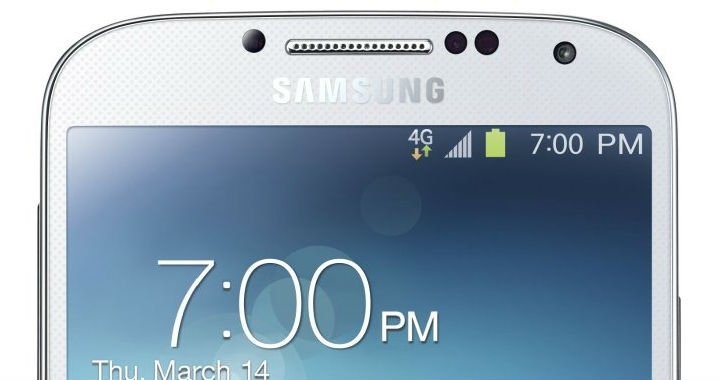 For example, back in November we started hearing rumors the Samsung Galaxy S5 was expected to launch in Q1 of this year. This isn’t all that surprising as it lines up nicely with previous launches of flagship Galaxy devices.

Then as time has passed us by, the rumor mill is starting to heat up and turn out more and more rumors surrounding the device, seemingly one rumor a week (give or take).

As of right now the Galaxy S5 is supposed to come with new battery tech for faster charging, a QHD screen, an aluminum unibody, revamped TouchWiz UI, and now a 20-megapixel camera, complete with an iris scanner for added security, according to a report from PhoneArena.

It’s hard to sift through all of the rumors and separate fact from fiction, but with the Samsung’s history of pushing the envelope with new features (even features that many may deem unnecessary), many of these rumors may indeed be true.

As usual, only time will tell and you can be sure we will cover the device and it’s specs once its made officially available.

Until then, be sure to tune in next week. Same rumor time, same rumor channel.