[df-subtitle]Plenty of Samsung to choose from, but Asus hold key spots[/df-subtitle]

Not many people know this, but Newegg is a pretty solid destination for finding discounts and deals on unlocked smartphones. Yep, you can shop from a number of models that you might not see from another retailer or carrier. For instance, you can purchase a couple of Asus and ZTE devices that’s offered elsewhere.

Interestingly enough, the top selling unlocked Android smartphone right now is the Sony Xperia Z1, and older phone from a few generations back. Moreover, the Galaxy Note 3, from two years ago, is in the top ten, too. 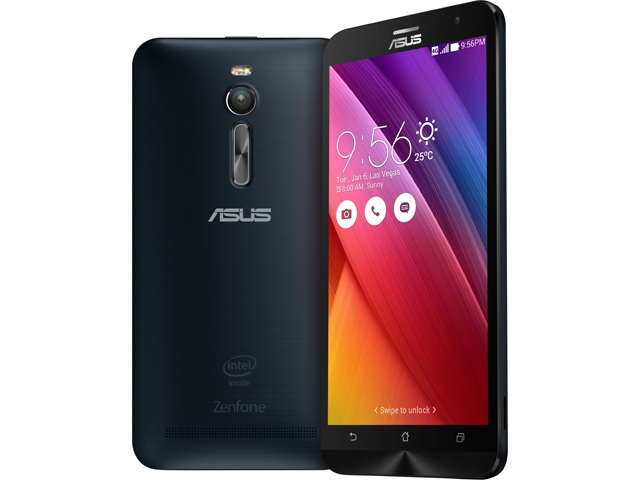 The benefit of an unlocked smartphone, for those who aren’t aware, is that it can be used on a variety of wireless service providers. Moreover, going this route ensures you don’t have to worry about contracts or long-term obligations. Want to hop from T-Mobile to AT&T or vice-versa? That’s no problem when you’re using an unlocked GSM phone.

We’ve gathered up the 10 best-selling unlocked Android smartphones from Newegg so you can get a sense for what’s available. Indeed, you’ll see a nice mix of big-name vendors and devices from other, scrappy players. Note that we’ve omitted color variations; you might find other colors available. Yes, you’ll also find some iPhones in the mix, too, but that’s not our bag.