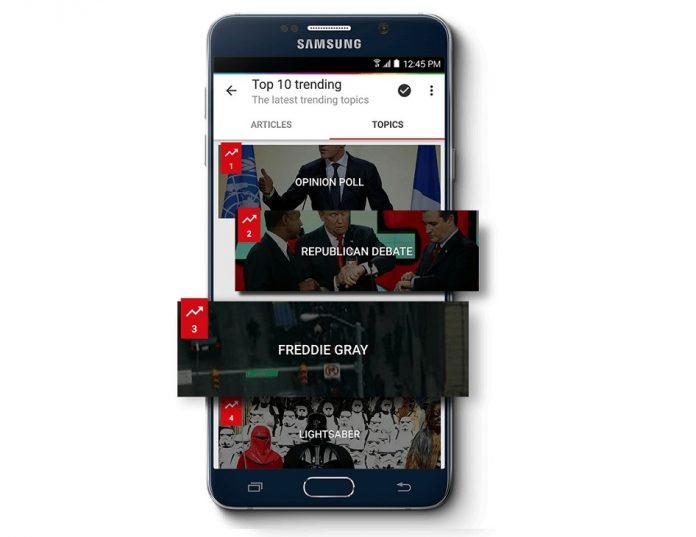 If you ever owned a HTC device you are probably familiar with the News Republic app, which is the official partner of HTC BlinkFeed. The app’s mission is to offer access to full articles from thousands of news sources in different languages, to users who are always on the go.

Well this week the company behind News Republic, Cheetah Mobile announced the latest version of the app which brings a new “Made for Samsung” component to the table. 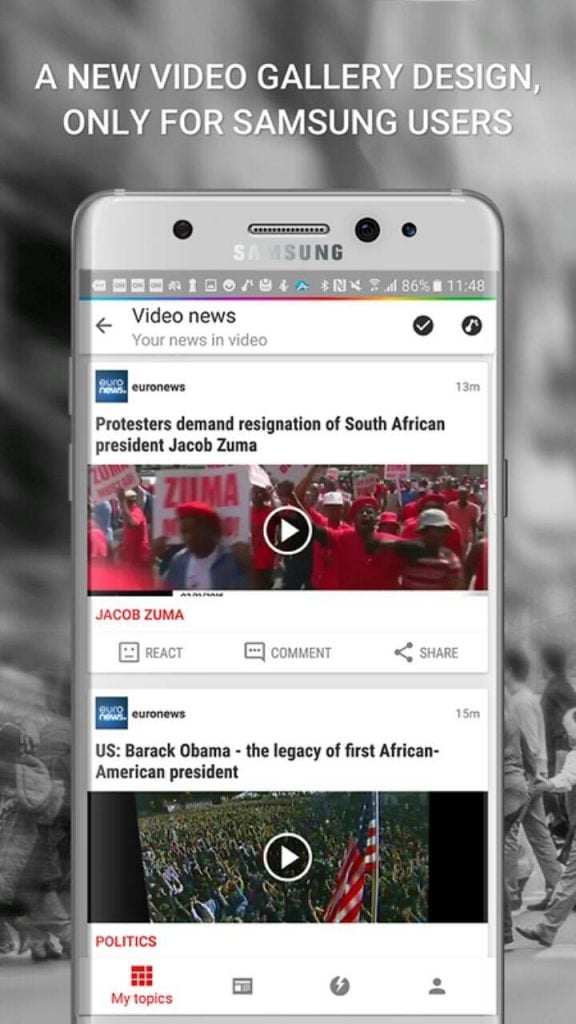 The new version will add a few feats for Samsung product owners who like to be kept up to date with various topics. For starters, the update brings text-to-speech support, so if you’re on the metro, going home after a long day at work and feel too exhausted to read, you can tap the “speaker icon” on the article page and have the news piece read out to you.

On top of that Samsung users can also take advantage of a long-press feature to uncover more information (via Wikipedia) on a certain topic without closing the article.

Samsung Galaxy S7 edge owners are treated with a surprise in the latest News Republic update. Now users can simply open the Edge Panel app in order to view a list of Breaking News that can be opened via a single tap.

Happen to own a Gear S3 smartwatch? Even better! Now the app is capable of delivering Top Stories to the wearable’s circular display, so users can read them directly from their wrist. 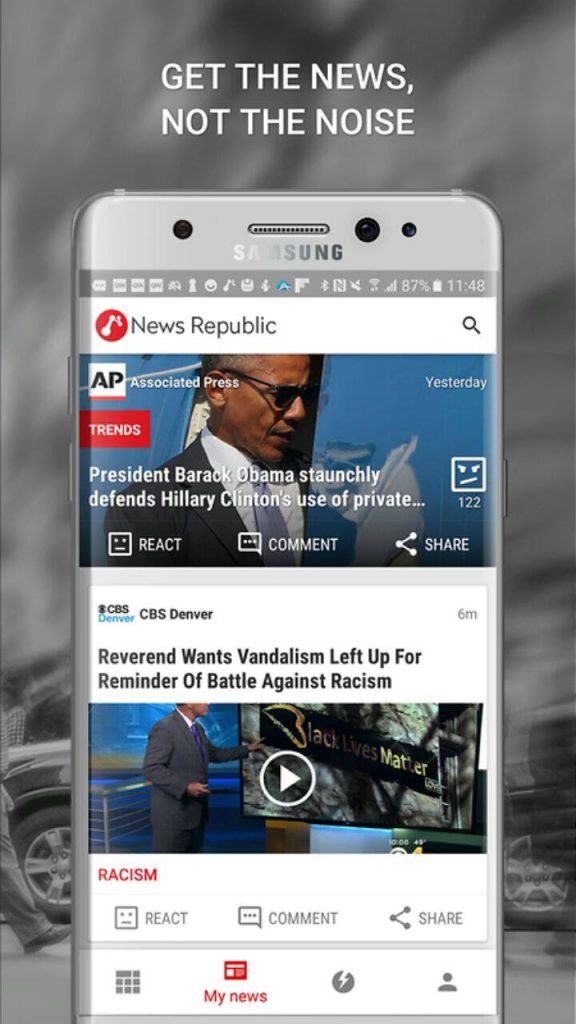 Last but not least, News Republic has been improved as to allow users to select individual news outlets they want to follow from within the app. Recommendations will be delivered in the article’s list page.

So if you too own a Samsung device, go on to the Samsung Galaxy Apps store and download the News Republic for Samsung to get your batch of daily news.