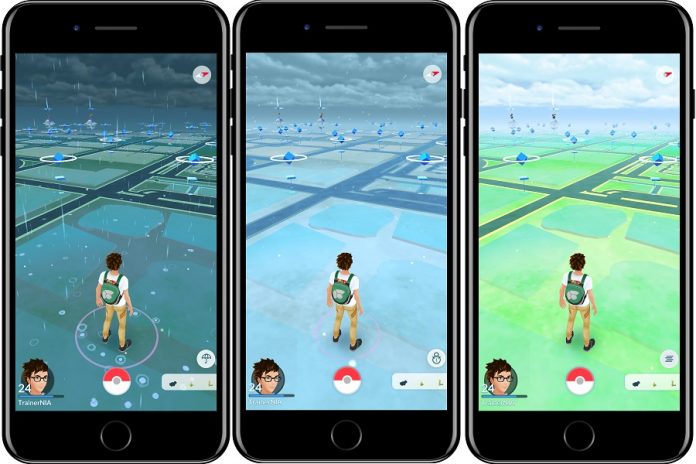 Pokémon Go fans rejoice! Niantic just announced it will be adding 50 new Pokémon to your favorite game, as well as dynamic weather effects in its upcoming update.

The new creatures come from the Hoenn region, will start rolling out for players this week. Among the new additions, gamers will be thrilled to find the Gen 3 starters Treecko, Trochic and Mudkip.

What about weather effects? Niantic says this new feature will completely overhaul how players discover, catch and interact with Pokémon.

In the latest update, the in-game map changes to reflect real-world weather conditions. So when it rains, water, electric and bug Pokémon will be stronger and appear more frequently in the wild, giving you a better chance to catch creatures such as a Mudkip and earn Stardust bonuses in the process. Like-wise, Ice-type Pokémon Snorunt is much easier to capture when it’s snowing outside but will come with higher combat power, as well. 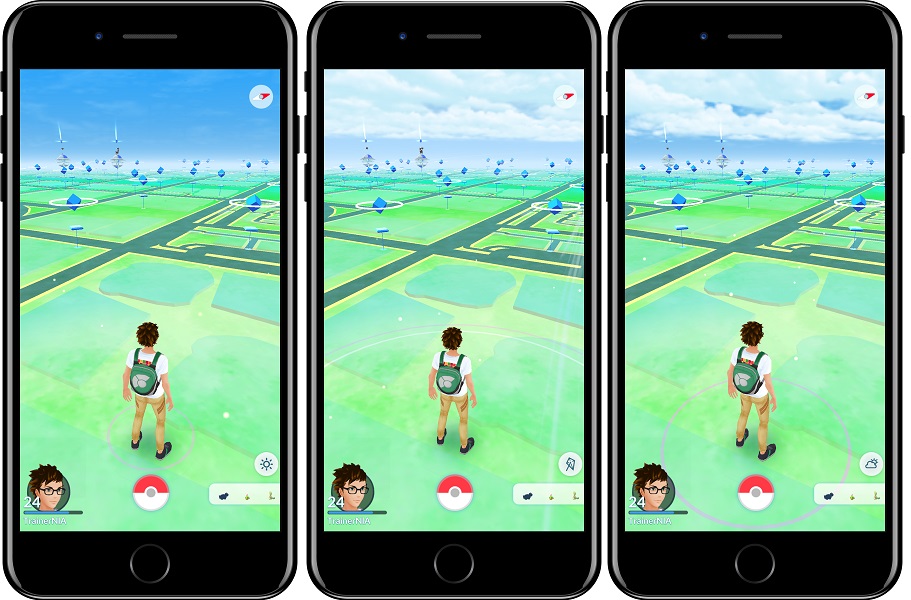 Niantic’s inclusion of Real-word weather in the gameplay experience is a first for AR mobile gaming and Pokémon Go fans will be the first to be able to try it out.

Earlier this year, Niantic launches the generation 2 Pokémon and expanded to even more regions of the world. And once the new creatures from Hoenn get unleashed, the game’s Pokémon headcount will rise to nearly 300.